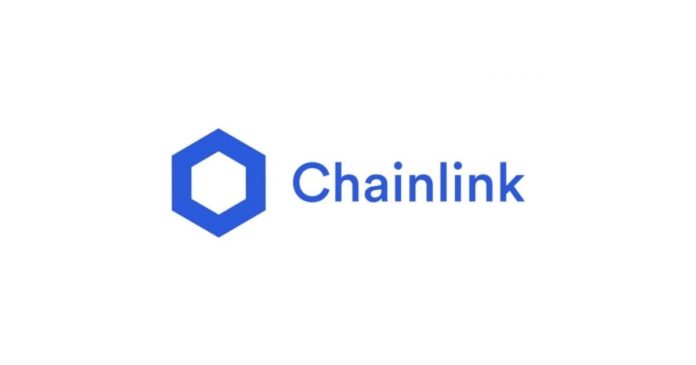 Chainlink is making big moves in the blockchain space with new partnerships and more advisors to ensure it increases its influence among blockchain platforms.

Former Google CEO @ericschmidt supports a world powered by truth: “Chainlink is a secret ingredient to unlocking the potential of smart contract platforms and revolutionizing business and society.” https://t.co/AKGtfFisuq pic.twitter.com/di1v07QbWp

The decentralized oracle platform noted that Schmidt’s massive experience will help its team establish a world powered by truth. They see only benefits the former Google CEO addition will bring to the platform.

Also, Sergey Nazarov, Chainlink co-founder in a statement expressed delight with the integration of Schmidt as a strategic advisor. He explained that Chainlink is currently in a pivotal position in terms of growth and adoption. And Schmidt’s addition will boost the platform.

“Eric’s experience and insights around building global software platforms for next-generation innovation will be invaluable as we help developers and institutions usher in a new age of economic fairness and transparency,” Nazarov said.

Who is Eric Schmidt?

Chainlink’s new strategic advisor, Eric Schmidt has been a supporter of blockchain technology and Bitcoin. He described the top digital asset as “a remarkable cryptographic achievement.”

Schmidt from 2001 to 2011 served as Google CEO before taking an executive position at Alphabet Inc (Google parent company). Schmidt who is a software engineer has also played a significant role in the growth and development of several tech projects.

In fact, during his administration, Google rose exponentially. Projects like:

Schmidt also served chairman of the National Security Commission on Artificial Intelligence and on the boards of Apple, among others.

Currently, Chainlink’s new advisor is the chairman of the Broad Institute of MIT and Harvard. Also, alongside Henry Kissinger and Daniel Huttenlocher, Schmidt recently published a book, “The Age of AI: And Our Human Future.”

I am excited to share my new @ageofaibook with Henry Kissinger & Dan Huttenlocher !

The three of us came together to explore how AI is transforming reality, changing the world order, and challenging what it means to be human. https://t.co/n2EFM0QraQ pic.twitter.com/89VNrtIqHK

While expressing his excitement with the new strategic role, Schmidt described Chainlink as the “secret ingredient to unlocking the potential of smart contract platforms and revolutionizing business and society.”

Chainlink’s $LINK as a result of major price correction dropped remarkably in the last 7 days. $LINK price slumped by 13.5% and was trading at $22.00 following a 1% growth on the hour.

Also, Chainlink has a market cap of $10.2 billion with a 24-hour trading volume of $1.5 billion. $LINK also has a circulating supply of 470 million LINK coins and a total supply of 1 billion. 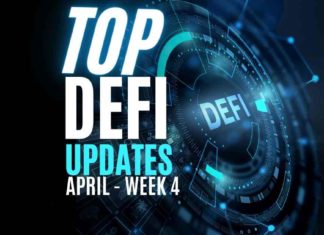 Racheal - May 4, 2022 0
The decentralized finance (DeFi) ecosystem stands as one of the most sought-after spheres in the blockchain and cryptocurrency space. To keep our readers informed, we...