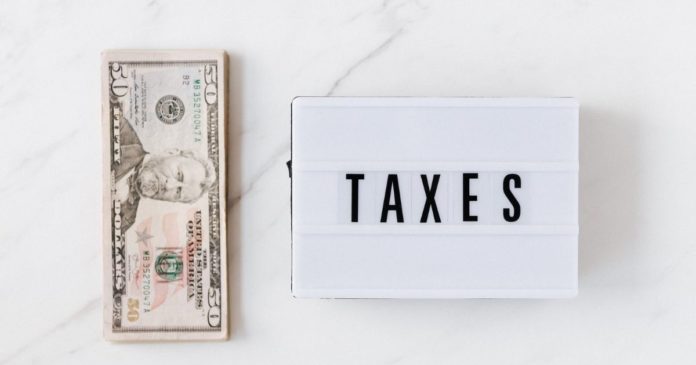 Senators in the United States have been grappling with the wording in legislation that could affect a controversial cryptocurrency tax reporting bill.

According to reports, several U.S. Senators have been negotiating over the amendment of a cryptocurrency tax reporting provision of the Infrastructure Investment and Jobs Act.

Just a few days ago, the White House updated its fact sheet on the bill. One of the amendments included “…strengthening of enforcement when it comes to crypto currencies,” as a means to pay for the bill.

The bill aims to raise $28 billion over ten years for infrastructure funding through expanded crypto asset taxation. It will impose additional reporting requirements on any crypto company deemed to be a “broker.” The crypto measures and ambiguous wording were hastily added to the disputed bill in late July.

What is a Crypto “Broker”?

The Senate took a procedural step toward passing the bill but has remained divided over how heavy a hand the government should take in overseeing the industry. This means that the bill could pass this week unamended.

A new amendment from Senator Mark Warner and Krysten Sinema was being pushed by the Treasury Department and the current administration according to the Washington Post.

It was updated to exclude proof-of-stake validators and proof-of-work miners from the tax reporting provision. The original amendments by Senators Pat Toomey, Cynthia Lummis, and Ron Wyden had even more exclusions such as software developers and hardware manufacturers.

The broad language in the original used the term crypto “broker” which included software developers, network validators, stakers, and miners under one sweeping statement. If passed in the current state, it would send shockwaves across the industry as they would all be subject to third-party tax reporting requirements.

“What I think you’re seeing is the maturing of the industry — you see the crypto folks now understanding how Washington can influence their world and Washington learning a little bit about the technology,”

The Senate is set to reconvene on Monday at 12pm ET, where it is expected the pressure to move the debate to a close and vote on the infrastructure bill will continue.

U.S. lawmakers are still in dispute over what crypto assets even are, which signals the depths of the potential problems faced by the industry in North America. 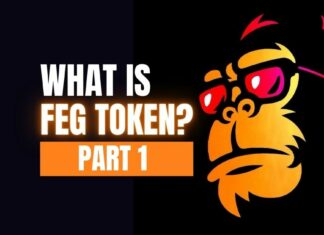 What Is FEG Token? Part 1

Lawrence Mike Woriji - October 20, 2022 0
The DeFi world is fast evolving from what it was two years ago. Several projects have emerged with a mission to change the narrative....

Is This Upcoming Event the Last Chance for LISK?