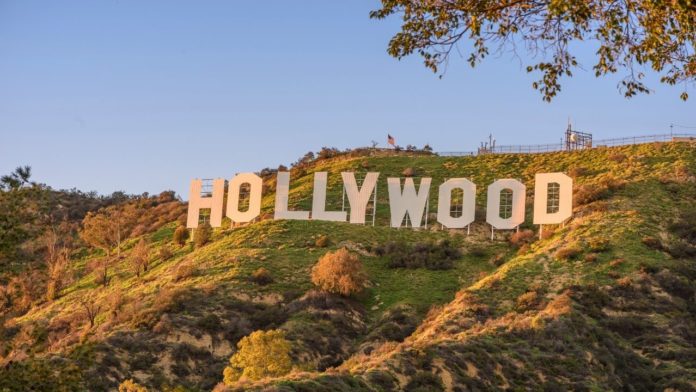 Netflix and other streaming giants are currently the big players in Hollywood. However, Hollywood has always been subject to foreign influence and the crypto space could well be the next invader.

Like old crusaders, the crypto space has slowly but successfully invaded various industries with its trends and products. Therefore, in this article, you will discover more about the influence of DAOs in Hollywood.

Is Hollywood Set for a Crypto Disruption?

Most people believe that a crypto-based disruption of Hollywood is long overdue. Blockchain organizations are seeking to influence funds for filmmaking. One such group is HollywoodDAO, a decentralized autonomous organization.

Welcome to the Next Golden Age of Hollywood.

We’re HollywoodDAO and we’re going to buy a Hollywood studio.

Here’s how we will completely change the entertainment industry:

However, insiders believe that Hollywood might be a tough bone to bite. David H. Steinberg, a filmmaker, and contributor to HollywoodDAO remarked that Hollywood is a highly centralized industry. Small mega studios control the bulk of the resources in Hollywood.

According to Steinberg, these studios leverage existing intellectual property to make movies. This means that they cash in from recycling an old idea such as Spiderman or the Batman franchise. However, this process abolishes original content. As a result, smaller studios with little funds are unable to gain recognition or even pose a challenge to these behemoths.

Moreover, the HollywoodDAO plans to pose a challenge using a more democratic model. The DAO intends to raise between $2 million to $5 million. This fund will be spent on creating an animated series produced by Steinberg. Therefore, filmmakers and content creators would pitch to the community-run organization as they would to any conventional studio.

Then, the community would use its governance token to vote on the movie project to be funded. According to Steinberg, everyone believes the time is right for a Hollywood shakeup. The industry needs a challenger to disrupt the current monopoly on resources and power.

On the other hand, HollywoodDAO is only one of the growing list of crypto-based organizations seeking to find movies. Although each group takes a different approach, the goal remains the same. Also, NFT Studios and FF3 are among the projects introducing change to Hollywood. In addition, mogul production is another project leading to film financing. The project adopts an NFT-based approach to raise funds and avoid current financing pitfalls.

Finally, Mogul Productions runs an NFT marketplace and uses the proceeds to finance filmmaking. The project believes that this method eliminates off-chain issues and conflicts of interest. However, the crypto space has several hurdles to overcome before gaining recognition in Hollywood.  But, with each win, the goal gets closer.

We hope you have learned from DAOs in Hollywood. 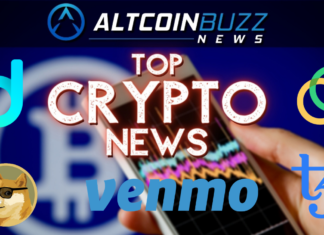