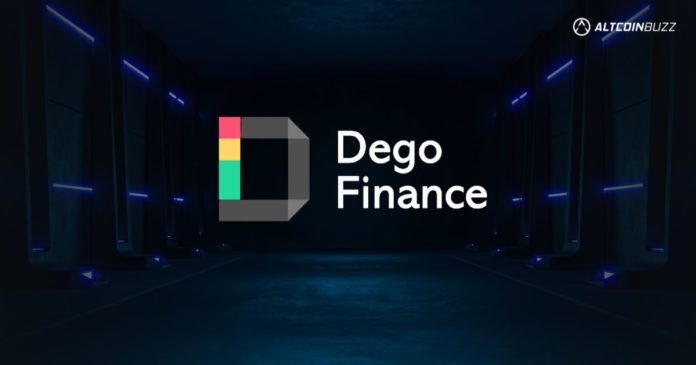 Crypto trading platform Binance has announced plans to support DEGO Finance’s (DEGO) ERC-20 and BEP-20 contract swaps. This comes as the platform moves to ensure a safer and more secure market for its users. In addition, the platform expressed plans to shield its users from attacks following a recent scare from a hacker.

DEGO Finance is a growing NFT+ DeFi protocol and infrastructure. It aims to function as an open NFT ecosystem, attracting people to the blockchain space. Also, DEGO provides services that cover the whole NFT lifecycle. This allows anybody to create, engage in auctions, and trade NFTs.

Furthermore, DEGO recently turned its attention to GameFi. The platform intends to shift its focus to blockchain gaming R&D and tokenization of game assets. DEGO also plans to engage in asset lending. However, it has some pressing issues to address.

Crypto projects can be prone to attacks from hackers. Earlier this year, DEGO found itself in the spotlight after suffering a hack. The attack, estimated to be worth $10 million, caused fear, uncertainty, and doubt in DEGO’s community.

Dear users,
We have just found out that our address providing liquidity on @UniSwap& @PancakeSwap was hacked hence DEGO pairs liquidity provided by the team was drained. We have already contacted operation team @binance , @kucoincom, @gate_io. They have closed deposit on DEGO.

The NFT platform revealed that their addresses supplying liquidity on DEXes, Uniswap, and PancakeSwap had been hijacked. This allowed the hacker to easily pounce on the funds. DEGO quickly made moves to tighten loose ends. It contacted centralized exchanges such as KuCoin, Gate.io, and Binance, requesting that any deposits made from the compromised addresses be blocked.

In a series of fresh updates issued to its community, DEGO claimed it had received several clues and had recovered some addresses. Additionally, the NFT-focused platform allegedly collaborated with the EtherScan team. DEGO said that it had marked some of the hacker’s addresses.

DEGO stated that the hacker possessed some DEGO tokens. However, due to the lockdown imposed by centralized exchanges, the hacker cannot liquidate those tokens. Furthermore, the platform took fresh steps to shield users from potential damage to markets and announced that it had updated the ERC-20 and BEP-20 smart contracts.

In addition, Binance, one of the world’s biggest exchanges, issued a statement confirming its support for DEGO’s contract swap. Also, Binance noted that it would suspend DEGO/BUSD, DEGO/USDT, and DEGO/BTC isolated margin borrowing at 2022-04-18 02:00. The centralized exchange will resume isolated margin borrowing for DEGO following the completion of the contract swap.

Furthermore, Binance added that it suspended deposits and withdrawals of DEGO (ERC-20 and BEP-20). Additionally, the famous exchange added that the contracted swap, slated for 2022-04-18 (UTC), will not affect spot trading and margin trading.

Here are the details for the new addresses.

Binance will update its users on the completion of the contract swap. Click here for more information on how to claim the new tokens. 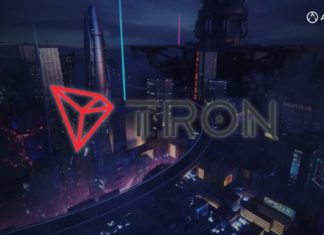 Martin Young - May 5, 2022 0
The Tron network is entering the already crowded stablecoin market this week with the launch of its own algorithmic offering. On April 21, Tron founder...

Cardano Updates | Cardano Will Be Working With Eco-Age | Dec...