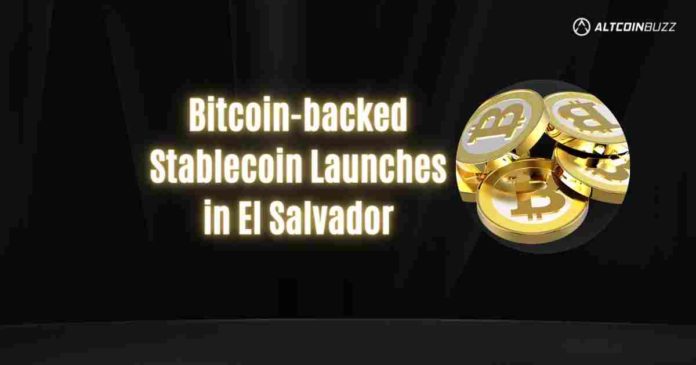 Galoy announces the launch of a brand-new synthetic stablecoin pegged to the dollar. They are the open-source platform that powers El Salvador’s Bitcoin Beach Wallet.

Galoy, a financial platform in El Salvador, is launching a synthetic dollar backed by Bitcoin. Stablesats aims to provide a different stablecoin network and regular-way bank integration. It uses derivatives contracts to create a synthetic dollar backed by Bitcoin and tied to the US dollar. The Galoy company hopes that enabling dollars to flow through Bitcoin (BTC) would help remove short-term volatility price risk. It is now one of the most significant barriers to bitcoin’s expansion as a means of casual payments.

Stablesats uses a financial technique BitMEX cryptocurrency exchange uses called a perpetual inverse swap, using perpetual futures contracts to produce the synthetic USD. Futures contracts are agreements to buy or sell a specified asset (such as Bitcoin) at a specified future date and price. Perpetual futures contracts are different in that they are perpetual and do not specify a future date.
Chris Hunter and Nicolas Burtey co-founded Galoy in 2019. It provides a number of tools that enable both businesses and individual users to use the Lightning Network to execute payments and build solutions related to the financial services that are native to Bitcoin. The El Salvador Bitcoin beach wallet and the Bitcoin jungle app in Costa Rica are both powered by Galoy’s technology. The goal of Stablesats is to create a unique stablecoin infrastructure that is different from the one that exists now.
According to Nicolas Burtey, CEO of Galoy, Bitcoin is credited with bringing digital transactions to formerly unbanked countries in Africa, Latin America, and beyond. He continued by explaining that Lightning wallets (which are compatible with Stablesats) let users hold, receive, and send money from a USD account in addition to their main Bitcoin account.

Along with the launch of Stablesats, Galoy also disclosed a $4 million capital raise. That will support the continued development of its GaloyMoney bitcoin banking platform. It includes a versatile application programming interface (API) and a Lightning Network gateway. It will provide businesses with simple access to Lightning payments. Hivemind Ventures led the round, along with:

2) We’re releasing Stablesats – a feature to hold and transact dollars over Lightning without the use of stablecoins or fiat integration.https://t.co/OlJAyufLju

According to Max Webster, founder of Hivemind Ventures, “Galoy drastically reduces the barrier for any community or organization to create its own bank and plug into the world’s first open monetary and payments standard”. Galoy’s platform, he continued, “benefits from a flywheel effect that potentially makes it the Schelling point for banking software.” Each new customer’s adoption increases the security, stability, and capability for all existing and future customers. This is because Galoy’s platform is open source. 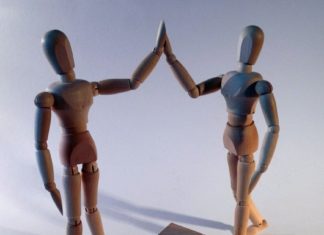