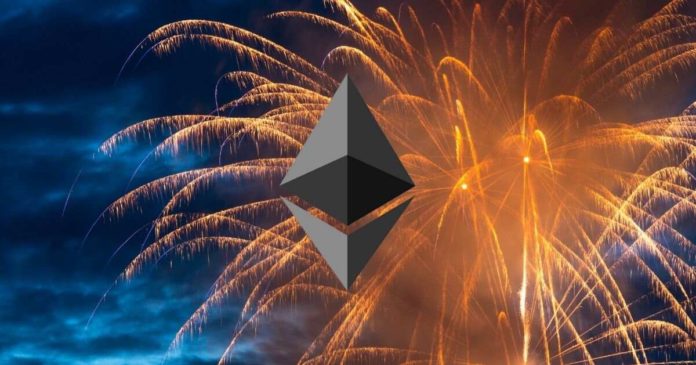 The long-awaited Ethereum London hard fork is stated for this week and could have some negative effects on other tokens such as those for tokenizing gas.

London will be deployed around late August 4th or early on the 5th. It introduces a number of improvement proposals, the most anticipated being EIP-1559.

This will adjust the fee market mechanism by eliminating the first-price auction as the main gas fee calculation. Under the new mechanism, there will be a discrete “base fee” for transactions to be included in the next block.

The major advantage of EIP-1559 will not be a reduction in gas costs but the burning of the base fee resulting in a reduction in the supply of ETH over time.

It will also mean that gas tokens will become obsolete due to another EIP called 3529.

Gas tokens such as GST2 have been used by developers to secure lower prices when deploying smart contracts. They also allow users to tokenize gas on the Ethereum network, storing gas when it is cheap, and using, or deploying this gas when it is expensive.

Using network resources costs gas so when these are given up or forfeited, some of that gas is refunded. Ethereum software engineer Alex Kroeger pointed out that these gas tokens are about to become worthless after London.

reminder that if you have any gas tokens ($CHI, $GST2), they are going to be literally worthless in a few days when london activates

“How Ethereum works today is if you store data on Ethereum… when you remove that data from the network, you get a small gas refund back to kind of incentivize people to clean up after themselves.”

EIP-3529 will do away with these refunds meaning that gas tokens will become useless after London, confirmed Beiko.

The tokens will not have any active utility but may continue to trade on markets. There are plenty of examples of useless tokens that are still actively traded.

Another gas token called CHI has also been battered, dumping 95% from its February all-time high of $9.53 to trade at $0.44 at the time of publication.

Average gas prices themselves are currently hovering around $8 according to Bitinfocharts. They have been relatively flat since late May, but are still too high for the Ethereum network to be practical for micro-transactions. 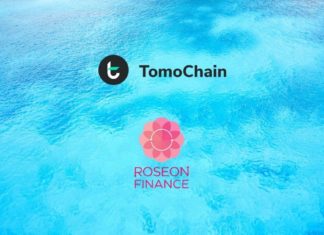 Racheal - May 22, 2021 0
Massive adoption and more use cases for TomoChain's TOMO token are right around the corner, as it strategically partners with Roseon Finance (ROSN). The partnership...