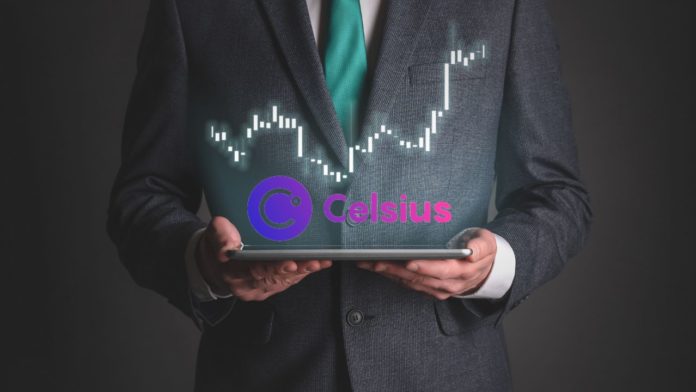 Traders are pitching Celsius (CEL) investors on a dubious trading method based on the concept of a CEL short squeeze. Coordinators shared the message on social media, and the token quickly surged before soon retracing gains.

Despite the exchange’s troubles, such as insolvency and reports of the CEO leaving the US, the Celsius (CEL) community has come together on Twitter again to combat short positions against their favorite crypto asset. Let’s discover more about Celsius short squeeze. But first, let’s establish what is a short squeeze.

What is a Short Squeeze?

Short Squeeze is the term for a short-selling strategy that allows investors to benefit from a token’s or share’s decline. It includes borrowing shares and selling them immediately to buy them at a lower price later.

Moreover, a short squeeze occurs when competing investors begin to bulk buy a shorted asset, and instead of prices falling, they rise, resulting in losses for short sellers.

This is not the first time the Celsius community has tried a short squeeze on CEL. Back in June 2022, members of the community known as “Celsians” created an unofficial recovery strategy to push CEL short-sellers to liquidate their bets by driving the token’s price up.

🚨What is Cel Short Squeeze!!? How to #CELShortSqueeze?

The method is comparable to that used by day traders during January 2021 for the GameStop short squeeze, which drove the price of GameStop’s (GME) stock up over 1,000% in two weeks. On that occasion, hedge funds with short positions in GME suffered significant losses, trading in the asset was suspended on the New York Stock Exchange, and the trading app Robinhood banned users from acquiring GME (sparking a lawsuit from disgruntled customers).

“Celsians” have joined together under the Twitter hashtag #celshortsqueeze to make it difficult to short the CEL token to protect their investments.

Also, depositors and pure technical traders joined together on Twitter and a Discord community to accumulate $CEL by purchasing the native token on FTX exchange, moving it to decentralized exchanges, and putting sell-limit orders for a minimum of $100 (some as high as $420 and $1000).

Therefore, thousands of tweets with the hashtag #CelShortSqueeze have been posted on Twitter promoting their long positions on CEL and encouraging others to do the same by posting more content about the short squeeze.

what #CelShortSqueeze teaches you is never to go against a community led movement. The probability of snowballing is huge if not almost certain.

The Dark Side of #CelShortSqueeze

According to the CEO of Celsius, the biggest negative side of #CelShortSqueeze is that it provides more exit liquidity. While traders were busy pushing the bankrupt crypto lender Celsius Network’s CEL token in a short squeeze, founder and CEO Alex Mashinsky cashed out part of his CEL token holdings, which have increased in value even as his company fails.

Moreover, according to Nansen, Mashinsky’s performed its first transactions since late May. His address was recognized by crypto intelligence organizations Nansen and Arkham Intelligence. Then, according to  Etherscan, the wallet traded CEL tokens in multiple transactions on Saturday and Tuesday, exchanging 17,475 CEL for $28,242 worth of ether (ETH) on the decentralized exchange UniSwap. 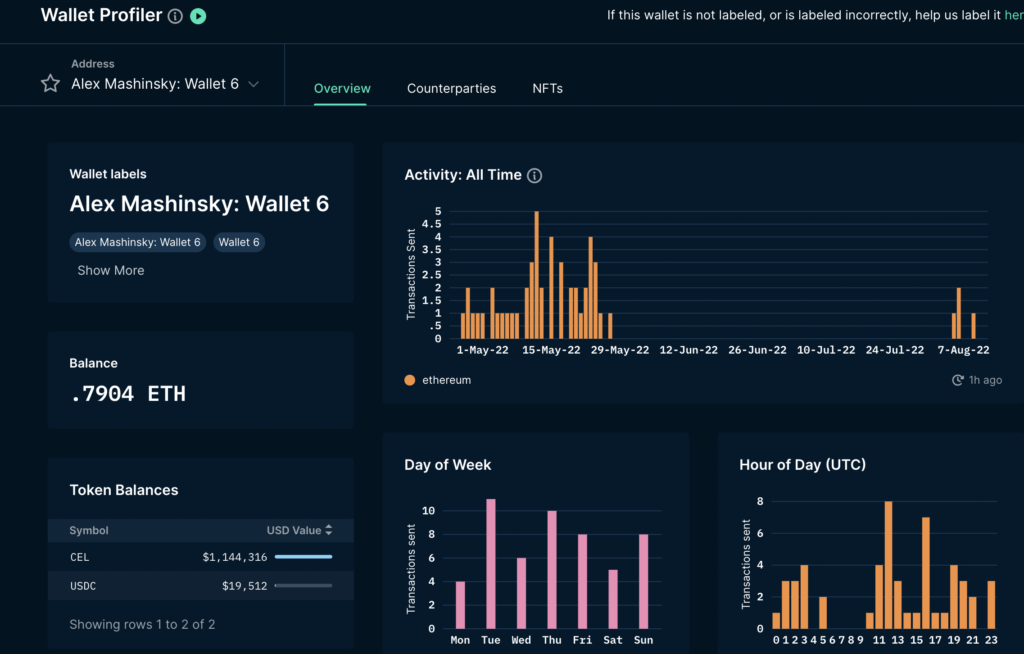 Mashinsky was one of the largest individual CEL holders, second only to Celsius’ Treasury. Celsius publicly revealed the major CEL owners on its website well before its financial troubles. Mashinsky was discovered to have more tokens than the following four holders combined. 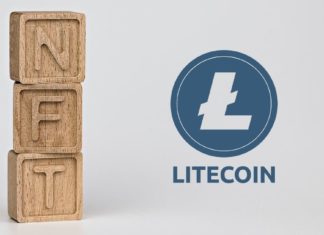 Racheal - January 20, 2022 0
Non-fungible tokens (NFTs) are currently one of the most explosive aspects of the entire blockchain and cryptocurrency space. Interest in NFTs have skyrocketed in...