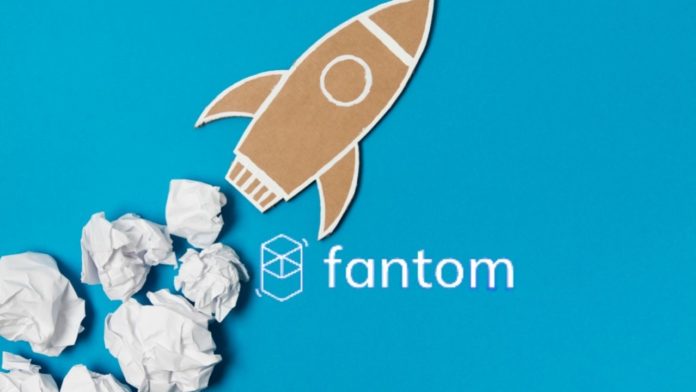 Over the past few hours, there has been a massive spike in the total value locked on the Fantom blockchain. According to DeFi Llama, it has surged 233% over the past day to reach USD 8.27 billion in TVL. This is almost the same as the TVL of Polygon and Avalanche combined, which is around USD 9 billion.

Also, the Fantom TVL has increased by a whopping 2,500% since the beginning of August, making it one of the fastest-growing ecosystems. The top project on the network is AnySwap which has seen its TVL surge 80% in the past 24 hours to USD 3.4 billion.

AnySwap and Geist Finance are leading the DeFi sector on Fantom’s blockchain, but other fundamentals add to the hype.

On October 7th, Fantom announced a partnership with blockchain analytics platform Nansen. The company has touted the network as having solved the trilemma of speed, security, and decentralization.

Nansen will include analytics from Fantom on its dashboards such as stablecoin tracking, gas fees, smart money, transactions, and smart contract activity.

Also, the same day, DeFi yield platform CREAM Finance announced that it had launched its Iron Bank on Fantom.

On October 6th, Fantom announced that a governance proposal was passed to reduce the minimum stake to run a validator node to 500,000 FTM tokens. This makes staking and validating the network more available through validators that still need USD 1.1 million worth in tokens.

Finally, Fantom announcements have been rolling this week. The most recent on October 8th was that the Fantom-based PaintSwap NFT marketplace has just had a significant upgrade. The version 2 platform now supports $FTM tokens natively and a raft of new features.

All of this momentum has driven $FTM prices to an all-time high. The $FTM is currently trading at USD 2.43, its highest price ever. 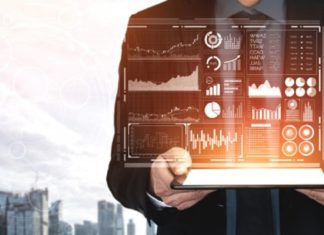