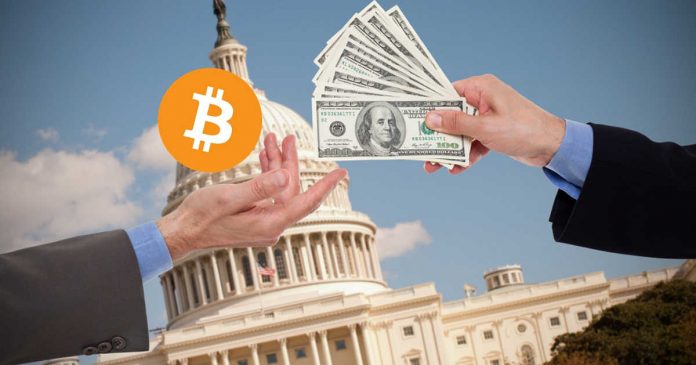 Rep. Eric Swalwell has become the second Democratic 2020 presidential candidate to accept donations in cryptocurrencies, the first being Andrew Yang.

Rep. Eric Swalwell is now the second Democratic 2020 presidential candidate willing to accept cryptocurrencies as campaign donations. The coins he will be accepting are Bitcoin, Bitcoin Cash, Ethereum, Stellar Lumens, Bitcoin SV, and the White Standard (the White COmpany’s own cryptocurrency).

While he isn’t likely to receive large donations in crypto, it is still a great trend to see. The fact that a presidential candidate would accept cryptocurrencies the same as he/she would accept USD is huge and shouldn’t be overlooked.

“Blockchain can change the world if we let it…Is there a risk? Sure. That’s why we must test, re-test and constantly monitor such systems for interference or abuses by using expert oversight…Government has to keep up with the times, and the times have changed. We must study, but ultimately embrace these new frontiers.” -Eric Swalwell

Rep. Swalwell has been very clear on his position regarding cryptocurrencies. He has recently signed a letter addressed to the Internal Revenue Service (IRS) asking for additional guidance regarding tax consequences and reporting requirements for cryptocurrency investors.

“There are many other open questions about the federal taxation of virtual currencies, but we feel that there is particular urgency in resolving the ambiguity around basic questions of how taxpayers should calculate and track the basis of their virtual currency holdings…It is not reasonable to expect taxpayers to satisfactorily answer these complex questions while the IRS remains silent.” -Letter sent to IRS signed by Rep. Swalwell 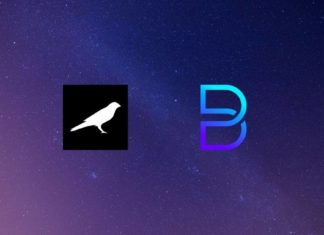 Martin Young - July 21, 2021 0
The fifth parachain slot on Polkadot’s Kusama platform has been awarded to DeFi staking protocol, Bifrost. The announcement was made by U.S. crypto exchange Kraken...

Capital One Acquires Another Blockchain Patent