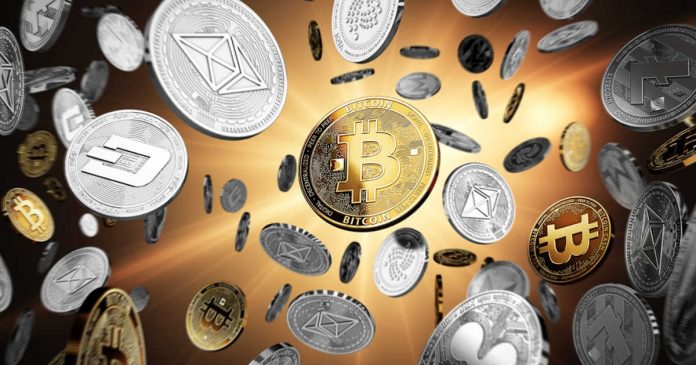 According to a recent survey on Twitter, a large chunk of cryptocurrency traders have most of their crypto investments in altcoins rather than in Bitcoin.

Investments in Altcoins are on the Rise

Though twitter posts may not always be reliable, this poll, however, has over 10,000 voters and so its result can be said to be reliable. It shouldn’t come as a shock that people are allocating more funds to altcoins rather than Bitcoin. Several altcoins are making tremendous gains and getting wonderful results. One of such altcoins is Everex (EVX). Everex made a 300 percent increase in a few weeks.

The altcoin season has further been confirmed, as Bitcoin dominance index remained low though it gained about 25 percent in a couple of days. It is quite understandable why most people would prefer to invest in altcoins rather than bitcoin. Altcoins have the ability to skyrocket, reduce risk and bring huge amounts of interest to investors.

Investors in Altcoins Are Taking A Huge Risk

Although Altcoins have a lot of benefits and advantages, it also has its fair share of risks. In actual facts, experts believe it is much riskier to invest in altcoins than Bitcoin. Investing in altcoins requires you to pay attention to a lot of investment principles. The crypto industry isn’t a bet, you don’t go about searching for high yielding and most times very volatile altcoins in order to make huge gains. A proper mixture of cryptocurrencies in your portfolio is very important and should be researched diligently and carefully.

It is also important to know that altcoins are mainly traded against Bitcoin. In the event of a crypto sell-off, most traders will first sell their altcoins for Bitcoin and then finally exchange their Bitcoin for Fiat currencies. In a scenario like the above, the value of bitcoin may drop, but altcoins will most likely drop more.

It is essentially important to have a well balanced and carefully formulated portfolio. 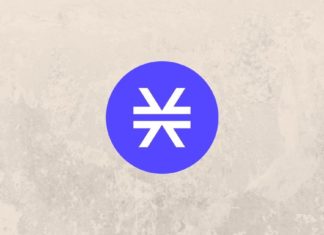