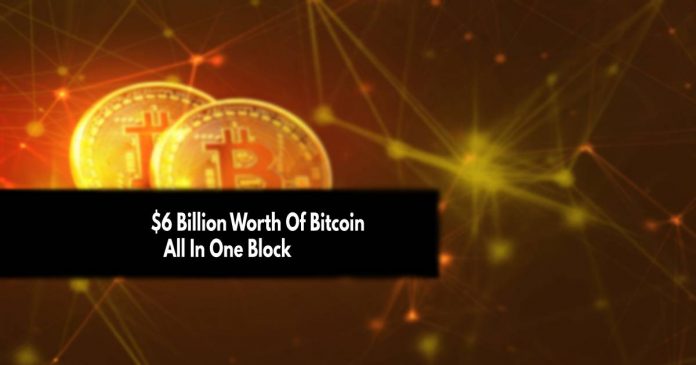 More About The Bot

According to a report from AmbCrypto, all the transactions formed a big linear transaction.

The “main” wallets in the right order:

Everything started from the first wallet with a total transferred sum of 24,393 Bitcoins to the second wallet.

The second wallet also transferred 300 BTC to the third wallet and 24,000 BTC to a forth wallet.

The third wallet received a total of 5,800 BTC and was a receiving wallet in all the transactions.

A fun fact is that one address had a message attached to it and it sounded like this:

In conclusion, this could be a case of accumulation. I think everyone is buying a little bit of Bitcoin at the moment. 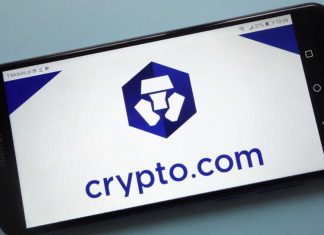 Crypto.com Becomes one of the First Crypto Companies to Receive an...

Ani - May 10, 2019 0
Crypto.com has announced today that it has officially received an ISO / IEC 27001:2013 certification after rigorous third-party security audits.  Crypto.com is one of...