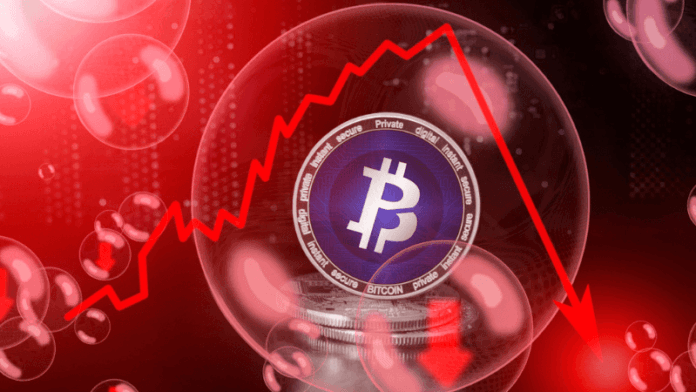 A missing line of code created an exploit on the Bitcoin Private Mainchain. A rogue developer took advantage and minted 2 million BTCP.

Over the last two days, 2.04 million Bitcoin Private were newly minted. That means that the original 20 million total supply increased to 22 million thanks to this rogue developer. BTCP is an open source project and the main developers needed help fixing an issue so they put out a bounty. The same way EOS puts out bounties for people who find bugs. This developer was able to fix the issue and was later recruited as a BTCP dev and a contributor to GITHUB. Little did they know that this person was a trojan horse. A line of code was missing. That was the exploit. The BTCP wrote a medium blog article detailing the whole situation.

“As the code was open source, and the fork-mine was announced on Twitter, anyone with sufficient blockchain development knowledge could have exploited it.” – Source: CoinTelegraph

We can not live in a bubble and think crypto is one merry go lucky place. It’s full of scammers, bad people, and rogue developers. The same type of people in other industries whether its restaurants or stocks. There will always be a bad person trying to play the system. This developer basically minted $4 million American dollars out of thin air. This shouldn’t happen for the simple fact that it dampens the cryptocurrency image. Especially since it’s at such an early stage. This person also had the funds in a shielded pool since the beginning. This prevented anyone from taking notice.

The real question here is if open source code should remain open to the public? How can other cryptocurrency and blockchain companies prevent this from happening?

Bitcoin Private will be undergoing a hard fork to try and remedy this new issue. They will hard fork the main chain and reportedly remove 1.8 million of the shielded coin. 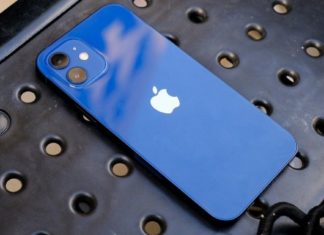 David Abel - November 14, 2020 0
Plutus recently announced their new bonus perk, which gives 15% crypto rewards on purchases of iPhone 12 model products. The rewards from Plutus will be...

Top Reasons to Buy Uniqly in May 2021

Everything About the XRP Lawsuit – Part 1