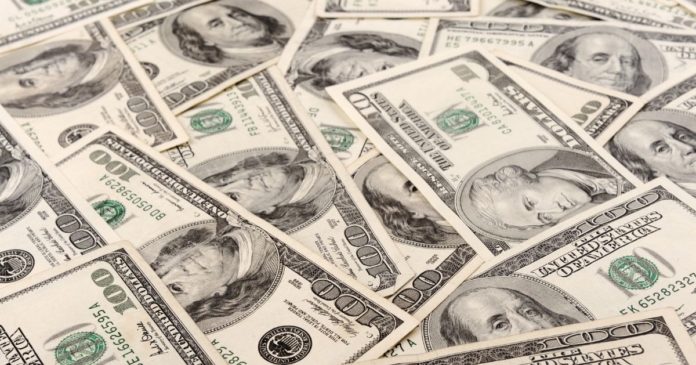 On the 12th of October, reports revealed that Aave, a decentralized borrowing and lending protocol, announced the receipt of $25 million worth of new funding.

This recent Aave funding round saw investments made by major crypto entities, such as Standard Crypto, Blockchain.com ventures, Blockchain Capital, and others.

Stani Kulechov, the CEO of Aave, commented on this successful development. He said investors have raised these funds in order to help bring DeFi closer to institutional use. He also stressed that the funds raised would also help the company to expand its team size, which is needed to keep up with its growth in Asian markets.

In addition, Kulechov added that participation from new stakeholders will be accepted both in staking and in the protocol’s governance.

Aave is one of the more successful platforms in the DeFi space. It currently has a whopping $1.3 billion worth of assets staked, which makes it the third-largest protocol in the DeFi ecosystem.

Depositors on Aave can earn interest when they provide liquidity to the platform’s lending pools. In addition, Aave only requires a small amount of collateral for users to borrow cryptocurrency from the lending pools.

The current $25 million raised is just the latest successful instance of Aave funding. Ever since the project was announced in 2017, three separate token sales have resulted in $24 million being raised.

In early October, Aavenomics was introduced. This is a process that promotes decentralization and permits the community to contribute better to the decision-making processes of Aave. This is made possible through the gradual upgrade of the platform’s LEND token into the new AAVE token. The AAVE token is more powerful than the previous LEND token and confers staking and voting rights to its holders.

Stani Kulechov explains, “Aave is now moving towards the AaveDAO, which means after the migration from LEND to AAVE, anyone can build new functionality into the protocol along with the Aave team, effectively decentralizing development and governance.”

The transfer rate between LEND and AAVE is 100 LEND to 1 AAVE. The new token also has a market cap of approximately $625 million. As protocol changes will be submitted through the Aave Improvement Proposals (AIPs), holders of the AAVE token will enjoy voting powers on the protocol and its policies.