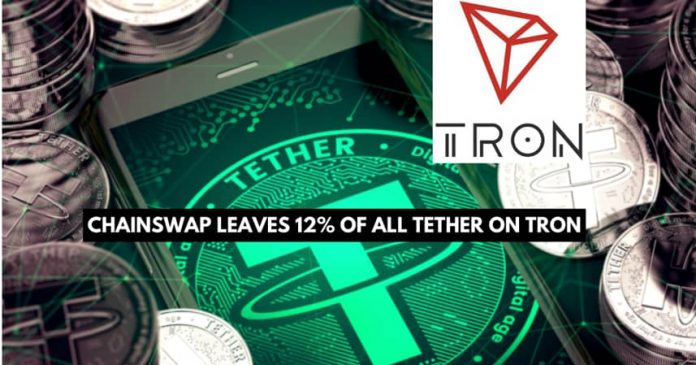 Blockchain-based decentralized platform, Tron has revealed that it has issued over 12% of the total USDT token supply.

This is according to data from Tronscan. In March 2019, Tether announced a partnership with Tron before the launch of its TRC20-based USDT. The latter was first launched in April 2019.

Afterward, the stablecoin has been growing at a fast and steady pace. It hit a total supply of more than 490 million tokens on October 25, 2019. According to a tweet by Tron, TRC20-based USDT currently makes up about 12% of the total Tether tokens in circulation. This is about 4.1 million tokens. Thus, it is definitely a major milestone for TRC20-based USDT.

This new total supply volume is due to the addition of 100 million new TRC20 USDT tokens.

On October 25, a whale alert tracking network reported a large transaction of TRC20-based USDT. CTO of Bitfinex, Paolo Ardoino explained that the transaction was caused by a chain swap. The latter included the transfer of ERC-20 tokens from Ethereums’s blockchain to Tron. Tether Treasury also minted 40 million USDT.

A chain swap simply put is a system of moving cryptocurrencies from one blockchain to another. Tether further explained that a chain swap process “allows traders to obtain access to the various blockchains that support the cryptocurrency that they are holding, thereby enabling the use of their digital assets on these other supporting blockchains.”

It is important to note that Tether also minted 300 million USDT tokens in September.

Tron focuses on creating a global digital content entertainment system. It prides itself on being both free and accessible to all. It enables easy and cost-effective sharing of digital content. Besides, Tron recently partnered with Simplex to enable fraud-free transactions on the Tron network.

What do you think about Tether and Tron? Drop your comments below and let us know your views. 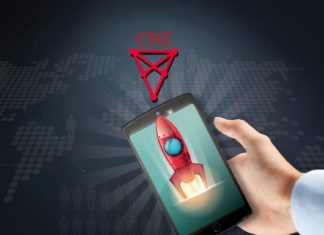