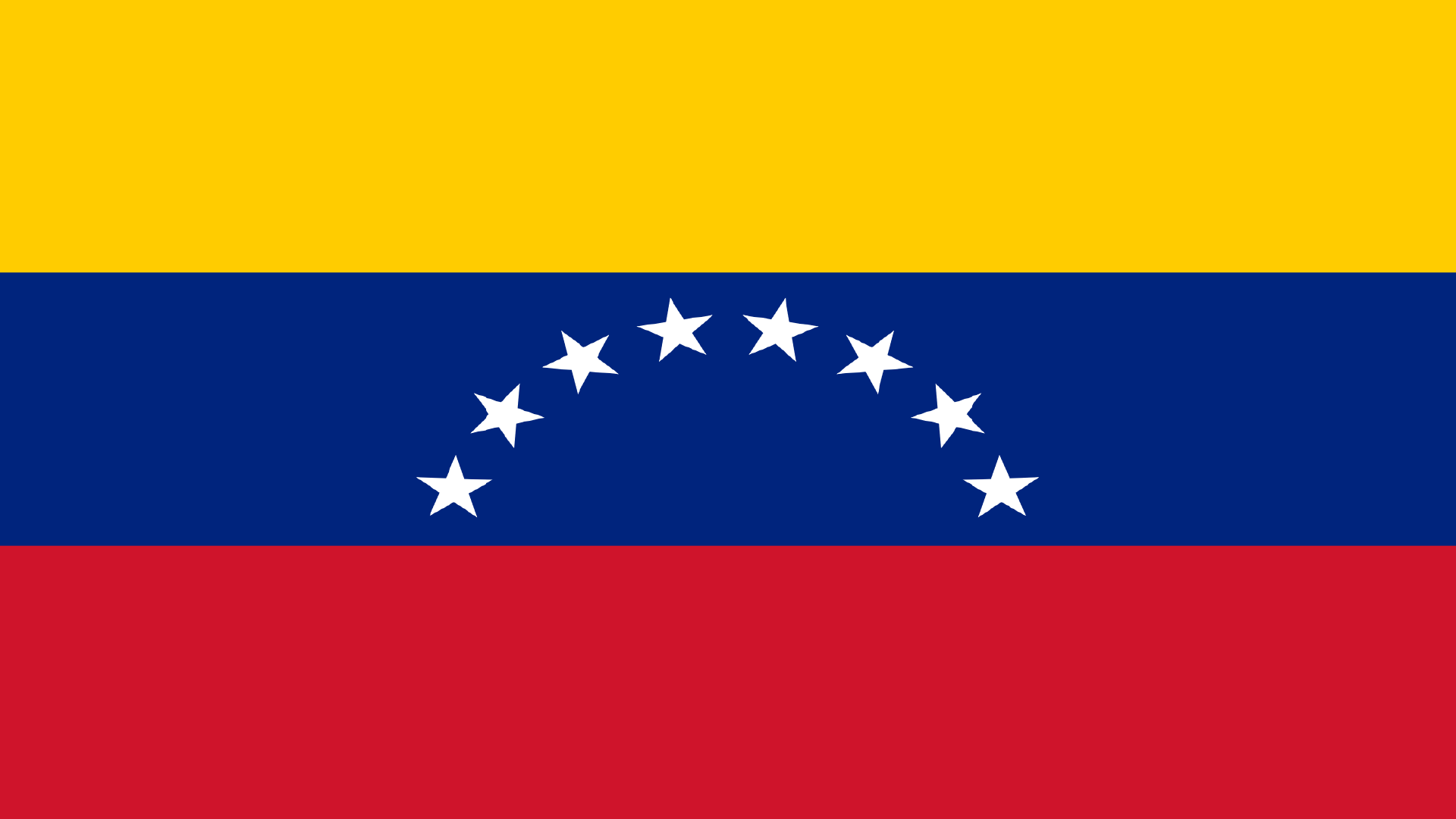 LocalBitcoins data shows an ever-increasing amount of Venezuelan Bolivar being converted into Bitcoin (BTC). This development likely comes from the hyperinflation that Venezuela is suffering.

The Venezuelan Economy has been devastated by the recent hyperinflation of their national currency, the Bolivar. Currently, Venezuelans are paying for goods with trash bags full of Bolivar, which are now valued by weight rather than the actual value of the contents. Consumer prices are projected to skyrocket over 14,000% this year.

To combat this, the Venezuelan government plans to conduct a currency overhaul and devalue its currency by removing 3 zeros from the Bolivar’s value. However, the overhaul has been postponed to August 4th to allow for more time to prepare the new banknotes and financial systems. As a result, Venezuelans have been increasingly turning to Bitcoin. 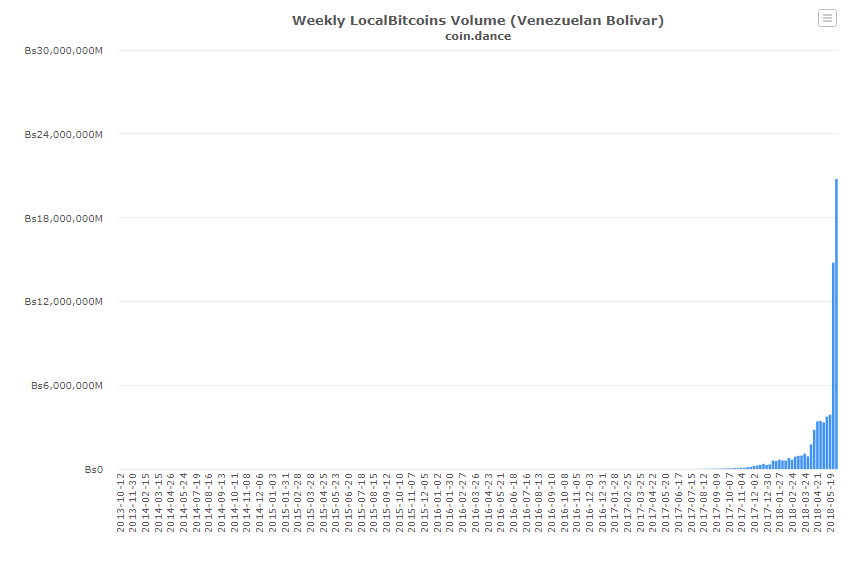 This is an unfortunate example of the utility of bitcoin in areas with faltering financial systems. Bitcoin critics regularly point out that Bitcoin is untrustworthy and too volatile to be a store of value, yet Venezuelans are finding financial security with it. Countries like Venezuela coming to rely on Bitcoin as a store of value help legitimize the asset class. If Venezuelans see success with this transition, it is likely other countries who have struggling financial systems will seek Bitcoin as well.

The Venezuelan government has also been attempting to create its own cryptocurrency. The digital currency, known as “Petro”, is oil-backed. However, it will be interesting to see if Venezuelans will invest in their governments new crypto or if they will stick with Bitcoin. Given the recent failures of their financial system, it is likely that they will choose to stick with Bitcoin for the time being. 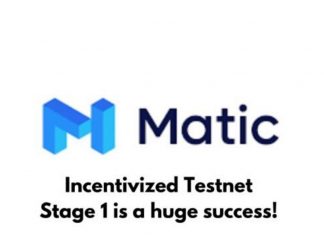