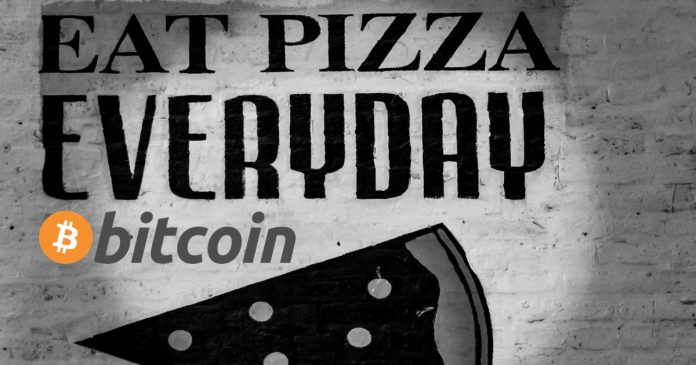 Hungry? Thanks to a new app a person living in the United States can now purchase a Domino’s pizza with Bitcoin. The app is called the “Lightning Pizza app” and uses the Lightning network for fast transactions.

Very ‘delicious’ news from the United States this week: a person living in the US can now purchase Domino’s pizzas while paying with Bitcoin. The possibility of buying pizzas with Bitcoin is an initiative by the app Fold.

Fold is an existing app that lets users pay for an Uber ride, Starbucks, Dunkin Donuts, or Target with Bitcoin. With their new project, Lightning Pizza, buying pizzas can now be added to that list of takeaway items.

Lightning Pizza (LP) has been released on February 13 and the team behind the project already received a lot of feedback from customers. The feedback has allowed LP to iron out any bugs that may get in the way of ordering the pizza.

Will Reeves, the leader of the project, said that his motivation for making the app is to partly show that the Lightning network has practical uses. Furthermore, there are plans on deploying the project in Canada if all goes well in the United States. 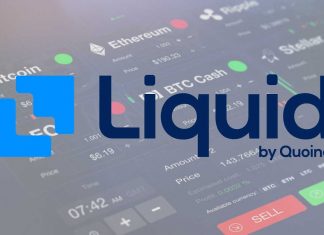 Deepika Garg - February 23, 2019 0
Liquid, a cryptocurrency trading platform launched by Quoine last year, has partnered with payment processing company Simplex. Based in Tokyo and regulated by the Japan Financial Services...

How To Earn Rewards Holding $ALGO In Ledger NANO X