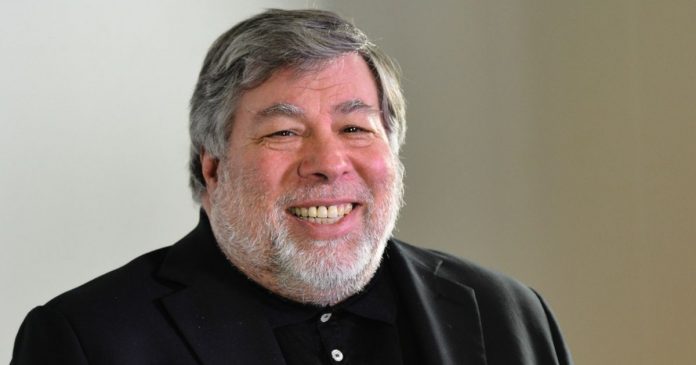 Apple co-founder Steve Wozniak is co-founding and also investing in a new Blockchain company named EFFORCE. The company will focus on energy efficiency and will be based out of Malta, The Independent reports.

@IndependentMlt reports Apple co-founder @stevewoz is co-founding & investing in @EFFORCE_ICO, a #blockchain company focused on #energyefficiency. The announcement was made at the prelaunch of Malta's official #digital #innovation conference, @DELTA_Summit https://t.co/6WG3iTg0eh

“Blockchain will improve the way we use energy and lower energy consumption without changing our habits”, Wozniak said in the pre-launch of the Delta Summit. “EFFORCE is a unique business model and we can have a great impact on the entrepreneurship.” he continued.

The other co-founder of EFFORCE, Jacobo Visetti, said he forayed into the area some years ago and started looking at opportunities of applying energy efficiency projects to the blockchain. According to him, the project will benefit the environment and also it is a good business investment. When deciding on Malta, it seemed to be the right fit, he said. “It was the most open-minded country we could find in the world in terms of new technology.”

Wozniak also praised the Malta Government, saying the willingness of the government to invest in blockchain has been very important for the company to choose Malta.

In the Delta event, Malta’s Parliamentary Secretary Silvio Schembri said “We wanted to disrupt the way we do things and embrace technology. We want to provide a better life for our citizens.”

Malta has been at the forefront of Blockchain adoption with companies like Binance moving to the country.

The Waves Are Getting Bigger! Malta Adopting Waves Platform?

Malta Lives Up to its Nickname “Blockchain Island”