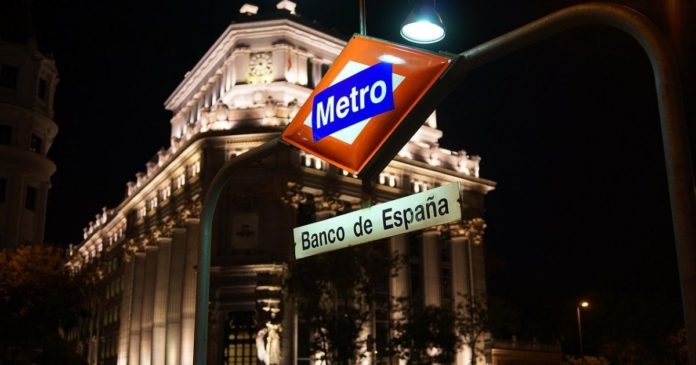 Banco de España, commonly known as the central bank of Spain, is planning to examine the effects of digital currency.

The Bank of Spain disclosed this endeavor as it revealed its 2020-2024 strategic plan, which mostly summarizes its vision and goals for the next four years. Extensive investigation of a central bank digital currency (CBDC) has been highlighted as part of the four-year strategic plan and will begin this year and last through the end of 2021.

Notably, Juan Ayuso Huertas, Director General of the Bank of Spain, is very active in examining CBDCs. He said, “Regardless of its importance, expanding access to a Central Bank’s balance sheet by making a CBDC available to households & non-financial corporations is only one of many ways in which tech innovation may help enhance the monetary & payment system.”

Asides from prioritizing CBDC research, the economic implications of a CBDC will also be observed. The researchers will also contemplate various design proposals and examine digital currency’s financial and systemic hazards and benefits for Spain.

The bank will also, among other areas, review how digital identification pertains to a CBDC, check how COVID-19 is affecting the market, and the outcome of negative interest rates currently in place.

Banco de España will also analyze the relationship between the economies of Latin American and Spain, as well as the historic role Spain plays as a bridge between the European Union and Latin America. The bank will also greatly scrutinize the actions of the European Union in regards to measures put into place by EU institutions due to COVID-19 and climate change, and the subsequent effects such changes will have upon the Spanish economy.

It’s important to note that the Bank of Spain does not issue its own currency. This is because it is a member of the Eurosystem. The Eurosystem is the monetary authority of the eurozone, which is a collection of 19 European Union members who have made the euro their sole fiat currency.

The Eurosystem works on the financial integration between the members of the eurozone as well as the financial stability of the entire group. However, its major objective is to ensure price stability.

The Bank of Spain stopped issuing its Spanish peseta and adopted the euro in 2002 after the peseta’s devaluation.

Similarly, a recent survey revealed that the current outstanding supply of stablecoins has surpassed $20 billion. According to the research, most of the impressive growth was championed by the two largest stablecoins by total supply – Tether (USDT) and Centre’s USDC.

Notably, the total market value has increased from $5 billion in January 2020 to around $20.2 billion at press time. Notably, Tether’s USDT has 79% of the current stablecoins in circulation.

Many crypto traders and experts have attributed the recent surge in stablecoin adoption and supply to the growth of the decentralized finance (DeFi) market. Another reason is the growth of the crypto derivatives market, which often requires traders to use stablecoins as collateral. 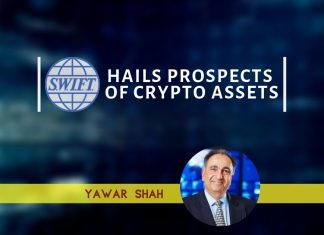 David Abel - September 24, 2019 0
Speaking at the Sibos 2019 conference, SWIFT Chairman, Yawar Shah highlighted the potentials of changes happening in the financial industry. Crypto assets are in the...

Bitcoin Pioneer: “Unquestionably a Success” as Store of Value