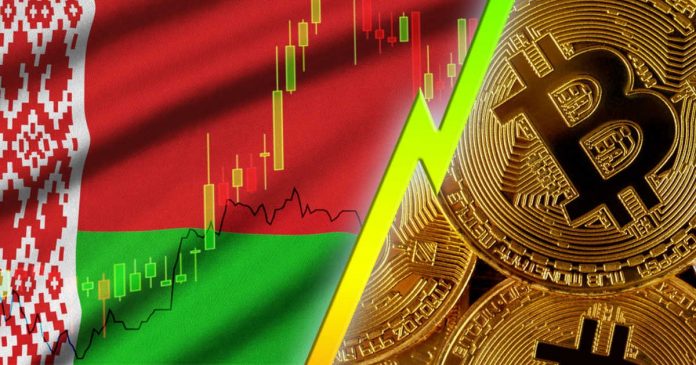 Belarus has emerged as a contender to take the cryptocurrency mining mantle from China. The Eastern European country will also review the requirement of a digital economy to support Belarus’ FinTech industry.

President of Belarus, Aleksandr Lukashenko, aired his support for the decentralized currency industry. It’s expected to be a new chapter for the country.

A meeting was held at Belarus’ national Hi-Tech Park in the countries capital, Minsk.

Aleksandr Lukashenko spoke to members of the country’s Information & Technology sector concerning the move towards a digital economy. This was reported by domestic Belarusian news agency BeITA this week.

The country’s President is a staunch enforcer of the FinTech revolution. Thus, policies are being ushered to push the country towards the same heights.

Calls for proper regulations in the industry

Focused on this collective objective, the members of the IT community echoed an important point.

They voiced their opinion on the need to getting better regulation in the industry.

Responding to the requests of the IT community, Lukashenko took a positive stance towards the decentralized currency industry and stated that Belarus would allow cryptocurrency mining farms to set up shop in the country. He even plans to establish a mining farm data center directly adjacent to the Belarusian nuclear power plant according to MinerUpdate.com.

Some Eastern European countries are looking favorably towards cryptocurrency mining. Belarus is the latest on the list.

This year, Georgia sold 45 acres of land to Bifury and established tax-free zones to allow crypto-centric businesses to commence operations.

The San Francisco company has aided the government to make use of blockchain for their land registry system. 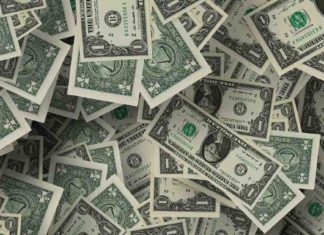 How to Effectively Protect and Store Your NFTs