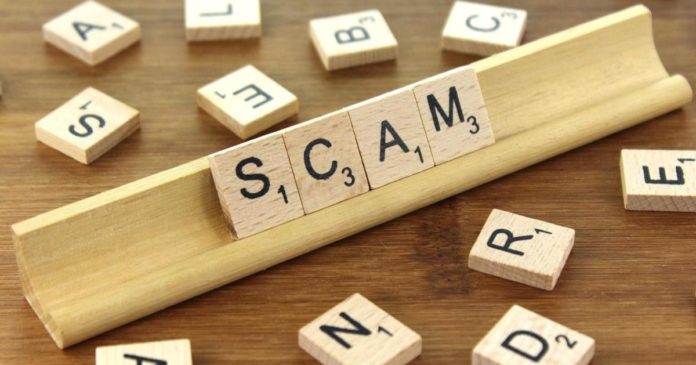 In the latest article as part of its academy section, centralized exchange Binance has detailed the most common scams and dangers when dealing with decentralized finance.

The DeFi scene is evolving at such a pace that not a day goes by without some new innovative way to invest emerging. Due to the largely experimental nature of many of these protocols and mechanisms, they have also become a magnet for criminals running scams.

There is little chance of fund recovery in DeFi, which Binance described as “unforgiving.”

“DeFi is an especially unforgiving space – usually, there aren’t any good ways to recover funds or hold malicious actors accountable.”

Top DeFi Scams To Watch Out For

According to the report, one of the primary things to look out for is scammy projects themselves rather than hackers trying to pilfer the coins.

It notes that a “good majority of crypto assets don’t bring anything new to the table,” which is somewhat ironic since Binance Smart Chain hosts a whole bunch of them that purely exist for liquidity provision and little else.

Developer activity is also something to watch out for. If a project and team are very active, it stands to reason that their code is constantly being upgraded and secured against potential threats.

Smart contract audits are another thing to look out for, the report added, noting that they can be expensive and not all projects will bother. Additionally, audits are not a guarantee of safety as malicious actors can still game the system and exploit its design to steal funds. This has occurred several times already this year with the Binance Smart Chain-powered DODO exchange suffering such a $2 million breach in early March.

Anonymous founders could also be a sign of potential scams regarding DeFi projects, and a number of “rug pulls” and exit scams have already occurred with less than honest protocols.

Who Gets The Tokens?

Tokenomics and distribution models should be looked at also. Projects that are heavily VC-backed are likely to have better investment strategies, but they will be more centralized as the whales will control protocol governance.

More tokens distributed back into the community and used for liquidity are better for preventing a smaller number of actors from manipulating prices before pulling the rug or pumping and dumping. Projects that keep a large slice of the token pie for themselves ultimately control the prices of them.

Finally, fake tokens were not mentioned, but they deserve to be as DEXes such as Uniswap are awash with them. It is always good practice to make sure the genuine token is being used for swaps. 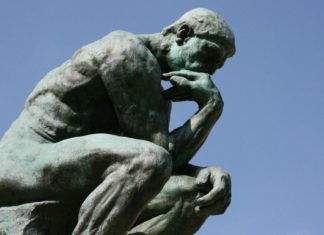 Pratik - October 31, 2020 0
A lot of action is taking place in the crypto world. PayPal will soon allow users to buy and sell crypto, the launch of...