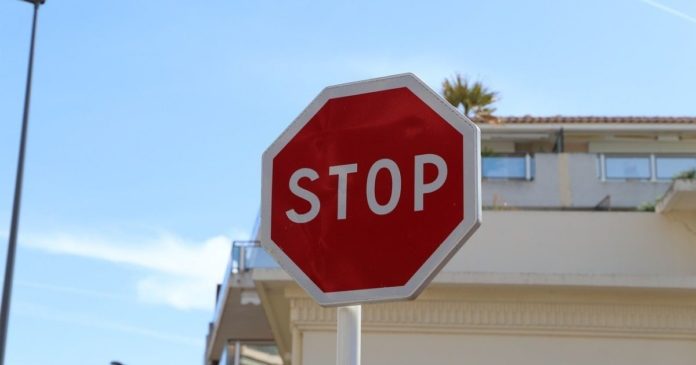 Popular cryptocurrency exchange Binance briefly suspended ETH and ERC-20 token withdrawals on its platform earlier this week. This decision by the exchange was fueled by the unprecedented price fluctuation recorded in the entire cryptocurrency space, which subsequently led to a spike in Ethereum gas prices.

In response to this turn of events, Binance announced the suspension of withdrawals of ETH and ERC-20 tokens back on Monday. The exchange formerly made this announcement via a tweet on its official Twitter account. However, shortly after the announcement, Binance rescinded its decision.

#Binance has temporarily suspended withdrawals of $ETH and Ethereum-based tokens due to high network congestion.

Rest assured funds are #SAFU and we apologize for any inconvenience caused.

Ethereum Scalability Issues Behind the Suspension

Ethereum currently stands as one of the world’s most popular blockchains. Despite its many benefits, the network currently faces huge scalability issues. These issues have driven gas prices to heights never seen before.

In addition, the Ethereum chain currently suffers from network congestion. Also, the network is generally slow. The exchange, in its announcement, pinpointed this as the reason behind the suspension. However, the exchange added that users’ funds were safe. Also, the founder and CEO of Binance, Changpeng Zhao, disclosed that the entire system was stressed by the spike in gas prices.

The congestion following its decision to suspend ERC-20 and ETH transactions increased by over 1,200 gas alongside over 151,000 pending transactions.

There was a conspiracy theory that Binance is deliberately making ETH gas fees high. 😂 Let's see it come down a bit. pic.twitter.com/tNK9b3b9OK

About 37 minutes after the first announcement and following serious criticism from traders, the crypto exchange was forced to reverse its decision. Therefore, the hold on withdrawals only lasted more a minimal time period.

Many theories currently trail the ever-increasing ETH gas prices on Binance. One theory accuses Binance of purposely driving gas prices to attract more traders to its recently-launched Binance Smart Chain (BSC) platform. This claim is, however, hard to validate due to the high fees the exchange has to pay to Ethereum every week.

Protocols like Orion have, however, further improved this method creating liquidity by pooling together CEXs, DEXs, and also AMMs (automated market-makers) all in a unique way. 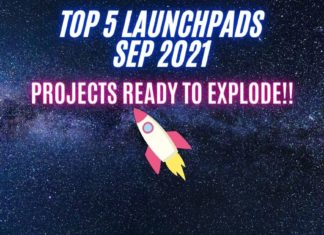 The Latest Review of TOR Stablecoin