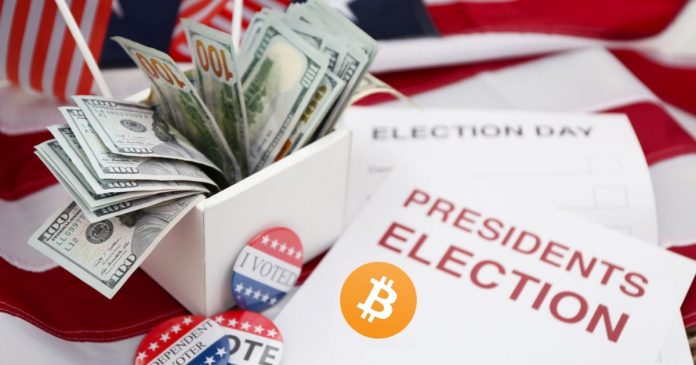 At The Coin Chat show Yang stated that the crypto community and American economy are in sync. Policy proposals also talk about Digital Asset Regulation and Consumer Protection. Moreover, the campaign website addresses the concerns around the regulatory frameworks.
It states that blockchain has vast potential and we must support innovation. Joe Biden, the Democratic candidate is also receiving support by Bitcoin proponents. Biden does not mention blockchain or cryptocurrency in any of his campaigns. He had been pro-bitcoin funding for his 2016 presidential campaign. Elon Musk tweeted in support of Elon Musk campaign on 10th August 2019. It is also funded heavily by investors and CEO’s supporting blockchain. This includes
There are democratic contenders who support blockchain while Donald Trump has been making negative statements about Bitcoin. Stephen Bannon, Trump’s former political strategist predicts cryptocurrencies will disrupt the financial systems. Bitcoin protagonists are looking forward to next presidential debate. The same scheduled for 12th and 13th Sep includes 10 democratic candidates. Bitcoin is expected to be a point of discussion. 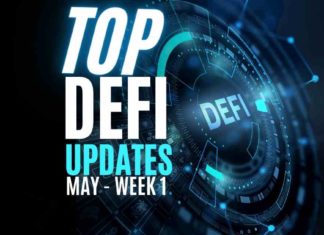 Racheal - May 10, 2022 0
The DeFi space is growing in leaps and bounds. And the importance of remaining informed about events taking place in the DeFi space cannot...

ShardTalk: Interview with Fredrik, Co-founder of Toasty Leaf about Tale of...