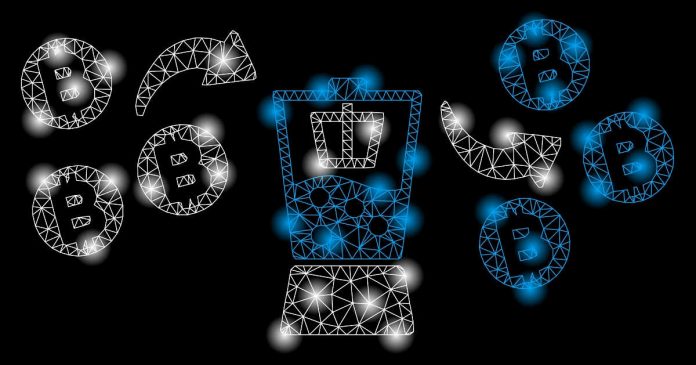 Bitcoin Blender, the cryptocurrency mixing service, has shut down. The reason remains unclear.

Bitcoin Blender, a Tor hidden service for erasing Bitcoin transaction history, has ceased to exist. The company, which promised to make your transactions 100% anonymous and completely remove any connection you have with the coins you buy or sell, has not provided an explanation.

According to a report by BleepingComputer, the service published a short message. It read, “Bitcoin Blender is shutting down. Please Withdraw.” Subsequently, users spread the message on the BitcoinTalk forum. In spite of the abrupt shutdown, the service has apparently enabled the retrieval of funds. However, some users have failed to do that, as the time window was too short.

One of such users published a message on the BitcoinTalk forum, “I recently came to know about the shutting down process of Bitblender, I had many coins saved onto it. Unfortunately, missed the withdrawal warning as I was away for the past few weeks. I am trying to access http://bitblendervrfkzr.onion/ for last 2-3 hours but I cannot succeed.”

While Bitcoin Blender has not explained its decision, it would not be farfetched to suggest that it has to do with the recent shutdown of BestMixer. Together with Europol, the Dutch and Luxembourg authorities established that one of the three largest cryptocurrency tumblers was involved in money laundering.

This move has shown that Europol, the European version of Interpol, continues to scrutinize the crypto-verse. Last year, the agency organized a three-day conference on how to tackle the abuse of virtual currencies for illegal activities.

The shutdown has stirred the crypto community. While some were grateful for the service’s advantages, i.e. obstructing the usage of Blockchain Analysis for tracking senders down, others warned against such initiatives. Their argument is that they are too risky at the moment.