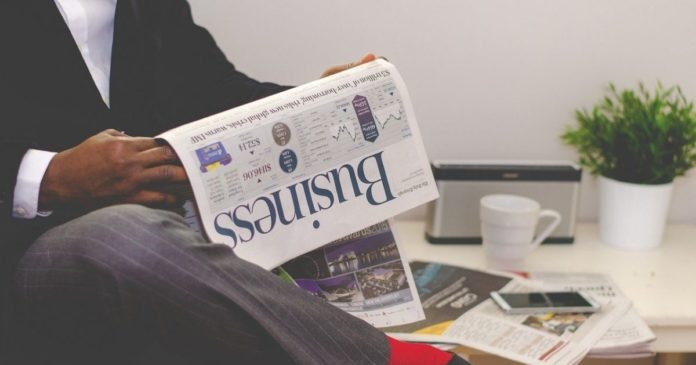 The world’s foremost cryptocurrency, Bitcoin, has been in the limelight for all the right reasons in recent times.

Bitcoin (BTC), over the last couple of months, has recorded a massive price rally, spurring it far above its previous all-time-high (ATH) price. The crypto on January 3, 2021, commemorated 12 years since its iconic genesis block. Interestingly, Bitcoin attained a new ATH of $34,800 that same day.

The Financial Times, an internationally acclaimed business newspaper, furthermore, featured the King Crypto on its front page. The feature was majorly about Bitcoin’s climb to $30,000. Notably, BTC’s current price rally has been the center of attraction in recent times.

In 2017, during BTC’s first remarkable bull run, many analysts dismissed the price rally as a bubble. Such voices said that the bull run of 2017 wasn’t sustainable. The same cannot be said of the current BTC price rally. Mainstream media, which to a large extent have been at the forefront of criticizing the crypto space, are finding it difficult to remain skeptical. BTC’s current price rally being featured on the front page of the Financial Times is also a clear indication of this.

According to reports, Bitcoin’s price rally is expected to continue. Joseph Young points out that this is because more people are buying into the crypto and nobody is selling.

BITCOIN IS GOING UP BECAUSE PEOPLE ARE BUYING NOT SELLING

FOMO (Fear of Missing out) is also huge on the part of small-scale buyers and retail investors.

Institutional Investors at the Forefront of BTC Price Rally

PwC global crypto leader Henri Arslanian throws more light on the cause of BTC’s current price rally. Interestingly, the BTC price rally has been attributed to the increased interest of institutional buyers. Among which are the likes of MicroStrategy, MassMutual, and Square, who have moved a major part of their funds to Bitcoin. Also, the crypto price increase was spurred by the endorsement given by several Wall Street giants like Paul Tudor Jones and Stanley Druckenmiller. According to Arslanian, the current BTC price hasn’t shown any sign of slowing down.

The front-page feature article by the Financial Times covered several important details about the crypto and its iconic climb to $30,000.

The sudden interest of mainstream media in the crypto space is quite surprising. Last November, the Financial Times claimed that “Bitcoin had no fundamental value, and its rally was purely driven by speculators.” Their recent article, however, seems to hold a different opinion.

Altcoin Buzz recently published an in-depth article of who has how much Bitcoin (BTC)?

Find out more interesting facts about BTC on the Altcoin Buzz YouTube channel. 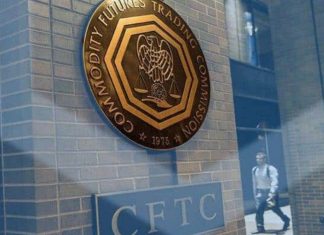 How to Install And Setup the Valora Wallet