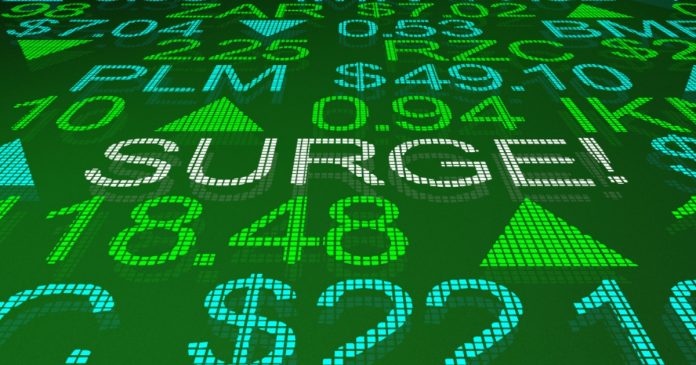 Binance Coin and Bitcoin Cash were major gainers in this recent in April 2019.

Bitcoin Cash price chart indicates that the price of Bitcoin Cash is on the rise. Most coins in the market have experienced growth. The price of Binance Coin and others including BTC are among the major gainers in April.

After a series of fluctuations in the price of Bitcoin Cash, the asset has evolved and joined the top gainers for this last month.

April makes it the third consecutive month that bitcoin cash has been among the top gainers in the cryptocurrency market. Prices in the market rose by a whopping 16.5% also adding $24 billion to its total market capitalization.

The month of April last year produced significant gains for the price of Bitcoin Cash and Binance Coin alongside other cryptocurrencies this year.

Bitcoin has also broken long term resistance. It jumped past $5,000 and is currently above $5,700. The overall market cap peaked at $186 billion in April. Daily volume has increased $88 billion in the initial rally.

The price of Bitcoin Cash also followed the path of Bitcoin, and Binance coin experienced an almost 40% increase in April.

Tron is Rocking the Week with Two New Partnerships

Lesia Dubenko - March 5, 2019 0
Tron is vigorously entering the crypto gaming realm. The company has introduced a new blockchain game called HyperSnakes. But that is far from all. Tron Arcade,...

How To Create a DAO With Colony