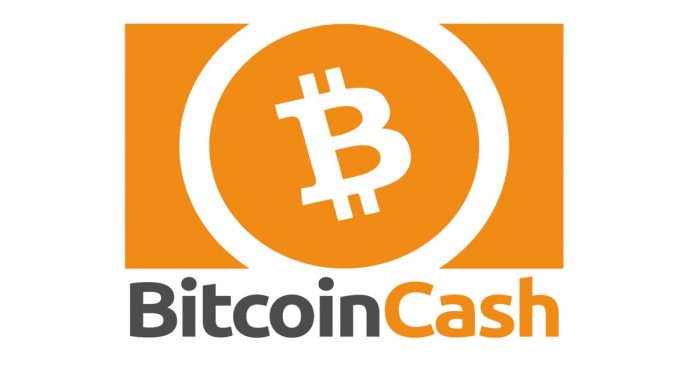 In another episode of #WeAreAllHodlonaut, Binance today announced the delisting of Bitcoin SV (BSV). The price of Bitcoin SV competitor Bitcoin Cash jumped by 15% short after the announcement.

Today, shortly after Binance announced the delisting of Bitcoin SV, Bitcoin Cash skyrocketed, ending up 15% higher in the market. At the time of writing, BCH trades around $320, up by 14.5% over the last 24 hours. 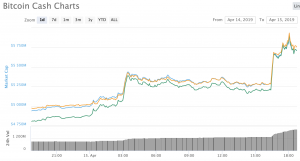 Binance announced it is delisting BSV after the exchange “discovered the digital asset did not meet its standard.” Bitcoin SV is currently trading at $63, dropping over 11% since the announcement was made.

Do the right thing. https://t.co/z7HGsAZnmR

The delisting of Bitcoin SV does not come as a surprise. Changpeng “CZ” Zhao, CEO of Binance, threatened to delist the digital asset last week if BSV founder Craig Wright was not stopping to attack crypto community members with lawsuits.

Wright has for the last several years claimed he is the person behind the pseudonym Satoshi Nakamoto, but the evidence for this claim has been widely disputed.

Last week, Wright recently placed a bounty on hodlonaut’s identity after the Twitter user claimed Wright is not Satoshi. CZ of Binance said he would delist BSV if Wright continued these attacks. Today, Binance decided to follow up on that warning. 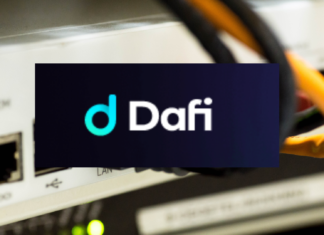 Racheal - November 2, 2021 0
Inflation is becoming a source of concern for the blockchain and cryptocurrency space. Algorithms for DeFi protocols can really adjust poorly due to inflation. DAFI...