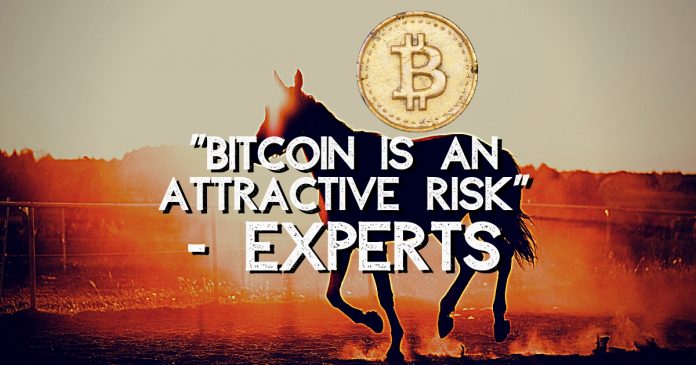 It’s hard to predict Bitcoin’s price these days. However, experts believe that there is a strong correlation between it and network activity. In this regard, Ikigai Asset Management CIO Travis Kling made some strong points.

Kicking off the discussion Kling stated that Bitcoin is a risk asset and hence it’s attractive. From a macro perspective, he believes Bitcoin’s price might plunge to $6000-$7000. Why? Because of the traditional asset class and its pressure. It is dampening the Bitcoin network activity.

Consequently, Kling gave an example of the approaching tax season when people are wary of drawing crypto liquidity. Thus, it established Kling’s previous statement, “Network value should be a function of network activity.”

Kling pointed out the traditional market has multiple indicators that help determine the price. But the Bitcoin price has no such point of reference. Currently, the only thing that is certain: the network’s value right now is the market cap. As per Hans Hauge, a senior quantitative researcher at Ikigai, there is only one way we can ascertain the best time to buy bitcoin. And that is by finding some kind of relationship between price and network activity.

When should you enter the market?

Hauge is not supportive of the way average investors buy/sell bitcoin, i.e. by following the historic price charts. According to him, before entering the market, the traders should examine the relations between price and activity in prior periods.

Hauge emphasizes that the hashrate is generally the leading indicator of Bitcoin price. But in the past BTC price has also proved to be the leading hashrate. Here’s an example: during the 2012-2014 phase when the hash rate followed the Bitcoin price surge. He signs it off by calling it a “vicious cycle.”

Previously, we covered how a series of whale movements plunged bitcoin below $10,000.

Do let us know your observations about the bitcoin price movements. 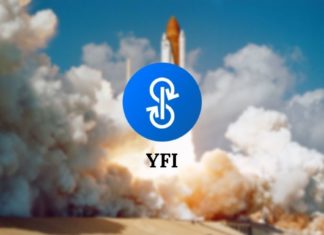 Pratik - July 12, 2021 0
YFI is the governance token for the Yearn Finance protocol. Its purpose is for voting and to receive cash flows from the fees earned...