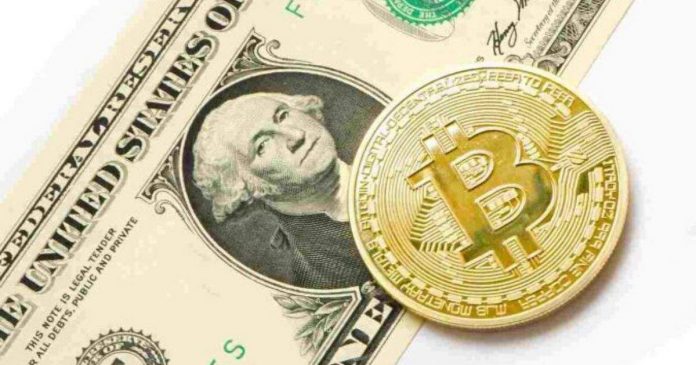 Economies worldwide are experiencing the worst ever quarterly performances. Bitcoin, on the other hand, has recorded a significant gain during last week, an almost 70% recovery since its last crash. The same, however, cannot be said for other major stocks as many ended the first quarter of the new year on a depressing low note.

The amazing run of Bitcoin and its upwards trend comes amid unusual White House predictions of gloom after a rapid rise of infections and casualties in the US due to the COVID-19 pandemic. The US President Donald Trump highlighted the pessimistic note by declaring that the country was about to face the hardest two weeks of the Coronavirus crisis.

Many manufacturers in the US have stopped operations due to the predictions, subsequently leading to a sharp decline in stock prices and an increasingly volatile market. And the negative effect was especially pronounced for the Dow Jones as it recorded its lowest performance ever in its 124 years of history. The US stock index went down by almost 23% during Q1.

Last week started on a good note for the US stock but an unexpected prediction of more COVID-19 casualties sent the entire marker on a freefall. The White House estimated that over 100,000 people in the country would become casualties by mid-April.

In sharp contrast to the traditional stock indices, Bitcoin has gained over $600 dollars in the last week. This has essentially propelled the crypto upward towards $7,000. The crypto at the time of writing is trading over $7,300. 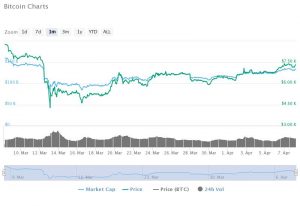 Prior to this surge in price, Bitcoin in March plunged down from the high of $9,000 to a drastic $4,200. Several other digital assets experienced the same fate with some losing over half of their price value.

It is, however, still early to predict exactly how Bitcoin will turn out in the coming weeks. There are equal possibilities of the bull continuing to charge forward resulting in more price surge or a case of succumbing to a bear run. It would all depend on whether Bitcoin is able to chart its own course or go the way of the current traditional stock market.

In light of this, there are already mixed predictions concerning the path Bitcoin is going to tread. While some schools of thought pointed out that the worse was over and expecting more bull runs was logical, there are still many who believe Bitcoin might still plummet further and go as low as $1,000. 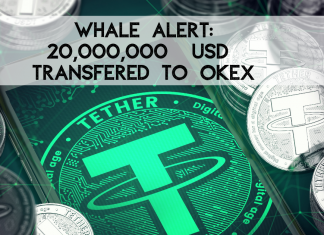 Deepika Garg - September 9, 2019 0
OKEX, the Malta-based cryptocurrency exchange continues to be under the “Whale Alert” radar. While the exchange is yet to recover from the August 26th...