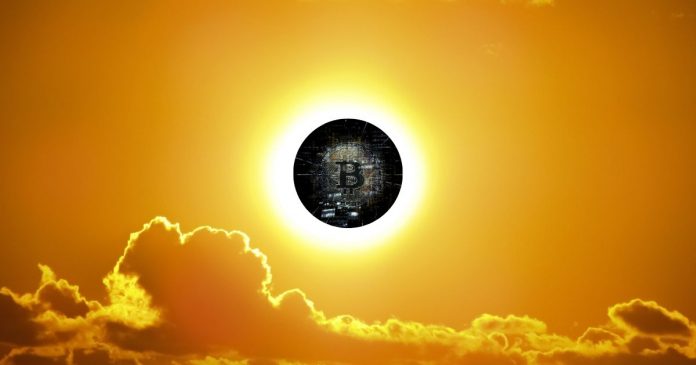 These last couple of days have been quite bumpy for Bitcoin as the crypto keeps fluctuating between highs of $10,500 and lows of $9500.

The cryptocurrency is currently trading at an average of below $9700. Crypto analysts are however sure that a bull run is around the corner. Especially due to the recent sighting of a phenomenon known as the Golden Cross in the crypto space. This phenomenon has occurred two different times in the crypto space and each time, it has resulted in a massive bull run. The last time it occurred, bitcoin experienced a massive price gain of about 170 percent.

According to analysis reports, Bitcoin’s 50-day moving average recently crossed over its 200-day moving average. This event has been dubbed as the “golden cross”. Known to have taken place twice in the crypto space and each time, it spurred on a bullish pattern. It is computed using the two most commonly used averages. 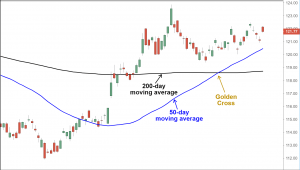 The first time it occurred was October 28, 2015, when bitcoin price skyrocketed from its $300 lows. It then occurred again on April 24, 2019, at this time bitcoin was priced at $5,400. Its price soared to $14,000 in June marking a huge price gain of about 165 percent. The flashing of this same signal has left bitcoin enthusiasts looking forward to a bull run.

Following the occurrence of the Golden Cross, social media is on fire. Several crypto analysts on Twitter have come forward with price prediction in relation to the recent sightings. Though Bitcoin hasn’t shown any real increase in price. Many believe a bull run is inevitable.

Among them is Fundstrat’s Tom Lee, who predicted a 190 percent price increase. Stating quite plainly that Bitcoin might be priced at $27,000 in July 2020. Adding that due to the 200-day moving average, his prediction has an 80 percent chance of occurring.

Popular venture capitalist, Mike Novogratz was also not left out, he predicted that Bitcoin will scale its $20,000 mark this year. Further adding that the crypto is the “best brand of the past eleven years”. And that prediction is likely to occur in May.

Top crypto trader CryptoBull, also disclosed on Twitter that the crypto is on the brink of experiencing a major upward trend.

In general, crypto analysts are predicting bitcoin price to be approximately $26,000 by April 2020. Even more fascinating is the fact that Bitcoin halving is expected to take place in May. Altcoin Buzz recently reported that Bitcoin halving might occur sooner than May. 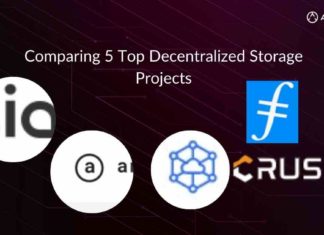 Crypto Radahn - July 2, 2022 0
Today, the need for a good decentralized storage project has never been stronger. Such a project needs to ensure that our data is safe...