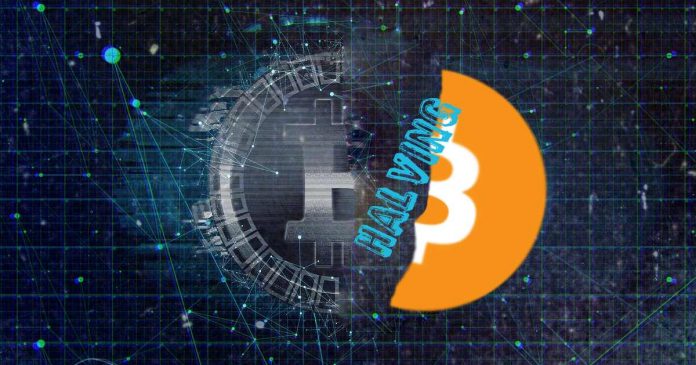 You may have heard about the Bitcoin Halving recently, but you may not know what it is, when exactly is going to happen, and if it will have any effect on the market.

Given the above, what exactly is the halving?

Bitcoin’s halving is nothing more than an execution of code in Bitcoin’s protocol that is set to cut the block reward in half. It occurs in other proof of work (PoW) projects as well. This system was designed by Satoshi Nakamoto, the creator of Bitcoin, to keep the inflation under control.

The halving is occurring every 210K mined blocks (every 4 years on average), meaning that only the miners are affected by it.

When’s the next halving going to occur?

According to Coingecko, the next halving will occur in 313 days 17 hours 20min.

Will it have any effect on the market?

The previous Bitcoin halvings have occurred in 2012 and 2016, both showing an increase in Bitcoin’s price.

Even though the halving is increasing Bitcoin’s supply, it will release fewer Bitcoins every 4 years, until there are no more Bitcoins to be released.

I believe that the price increase after each halving happens because the event offers an opportunity to new investors, and it also helps the miners to keep their services running.

It’s important to mention that not so long after 2016’s halving, a crazy bull run followed.

We are at the beginning of a bull market, and the next halving is only 1 year away. By my own calculations, I strongly believe that Bitcoin will spike well over $20.000 in 1.5-2 years from now (keep in mind this is not financial advice, I am just expressing my humble opinion). 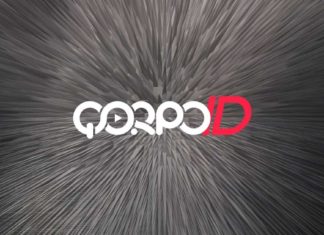 4 Reasons why Kujira Could be the Evolution of Terra Luna