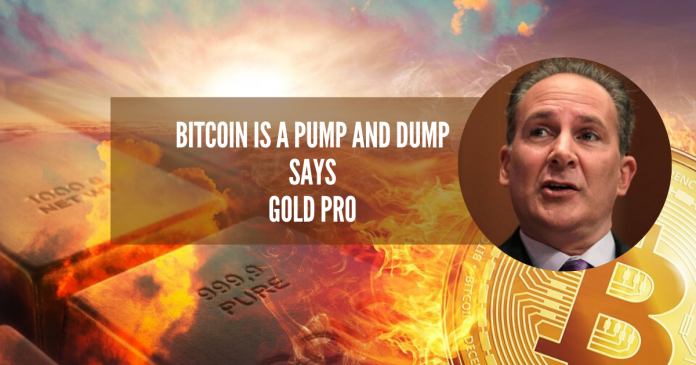 Gold pundit Peter Schiff is yelling at BTC once again. He claims that the recent BTC price rally has nothing to do with China endorsing blockchain.

According to Schiff, the gold-pro investor, once again whales are manipulating bitcoin prices to get rich quick. And they are making sure hodlers BTC price optimism stays high as they cash in.

Following the 42% BTC price surge in the last week, Schiff tweeted on Tuesday, “Bitcoin hodlers won’t sell as they believe they’ll get rich when #Bitcoin moons. Bitcoin whales get rich by selling now to realize their paper gains before a market crash wipes them out.”

Bitcoin hodlers won't sell as they believe they'll get rich when #Bitcoin moons. Bitcoin whales get rich by selling now to realize their paper gains before a market crash wipes them out. The whales must make sure the hodlers don't lose faith and cash out so that they can cash in!

Notorious for his miserable gold price predictions, Schiff’s sentiments toward BTC have always been pessimistic. And this time he hints BTC is an ultimate pump and dump scheme.

This is not the first time Schiff voiced his anti-bitcoin sentiments. Long back when 1 BTC was worth $15, Schiff claimed it was a scam and would slam back to $0.

This time the community reaction was harsh. Some called him an “old man” who does not understand modern finance. However, there is a more peculiar detail: seems like Schiff is himself a “bitcoiner” and might be hodling some BTC.

In July 2019, Schiff was forced by Anthony Pompliano to share his bitcoin wallet address. And then Pompliano sent BTC worth $100 to Schiff’s BTC wallet. Within 24 hours, Schiff’s wallet address attracted BTC worth $1,900 which Schiff announced he would be hodling. Apparently, hating BTC while hodling it and making acquisitions go perfectly well together. At least, in Schiff’s world.

In 2014, his company Euro Pacific Precious Metals announced its pairing with BitPay, the bitcoin payment processor. Schiff shook hands with BitPay to allow BTC traders to buy gold and silver by making payments in BTC payments.

Do you think we are heading towards a fresh bitcoin price rally? 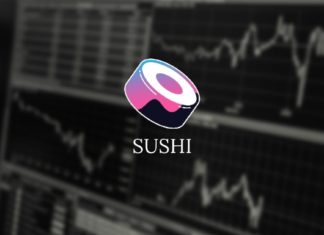 Pratik - July 5, 2021 0
SushiSwap is an Automated Market Maker (AMM). AMMs are decentralized exchanges which use smart contracts to create markets for any given pair of tokens. SushiSwap...

A DeFi Guide to Bella Protocol