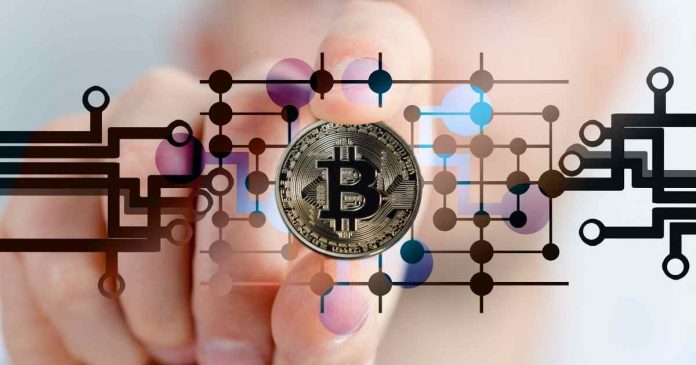 Everyone loves Bitcoin so it seems. If you are among “everyone,” then you’d be delighted to find out that it has just achieved a new milestone.

According to a specialized site Statoshi, Bitcoin has something to boast about. It has surpassed 500 million transactions since going live over 11 years ago.

The site provides data on BTC, showing realtime bitcoin node stats. A section titled “Transactions” shows a variety of different stats, including transaction sets, transactions accepted per second, etc. The information about the history of transactions is available in the graph called “Total Historical Transactions.”

Expectedly, the crypto community on Twitter has turned ecstatic. For instance, one user replied to the tweet made by Jameson Lopp, CTO of Casa, the phrase that reads “Long live the king.”

To remind, the first successful BTC transaction was performed by Laszlo Hanyecz, a programmer deprived of market clairvoyant skills. In 2010, he paid 10,000 BTC for two pizzas. A teenager Jeremy Surdivant accepted the payment and had the pizzas delivered.

A good day for BTC

The news seems to have made the crypto community excited — and it is wanting more.  Now, it is eyeing BTC’s next price surge and the $10,000 price tag. This might happen. For example, Satoshi Nakaboto, a robot performing the analysis of BTC price movements, has confirmed that Bitcoin keeps ascending towards $10,000. It also pointed out that the community’s interest, specifically on Twitter that has recently introduced the BTC emoji, is growing.

“Yesterday 34,975 fresh tweets about Bitcoin were sent out into the world. That’s 91.7 percent above last year’s average. The maximum amount of tweets per day last year about Bitcoin was 75,543,” it said.

Other analysts are also saying that the market is doing well as altcoins’ price surge. For example, some altcoins, like ICON, saw a dramatic price increase in January.

That said, the overall mood seems to be bullish. Currently, BTC is trading at $9,608. Ethereum, once bleeding, is also slowly climbing the market ladder. The coin is currently trading at $209. 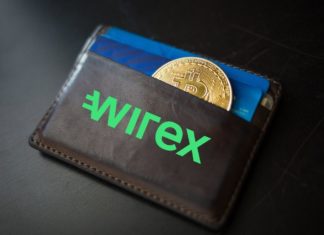 Victor - December 17, 2021 0
Non-custodial wallets are the ideal tool to manage your cryptocurrencies and NFTs, as they provide security and anonymity to anyone in the world. However,...