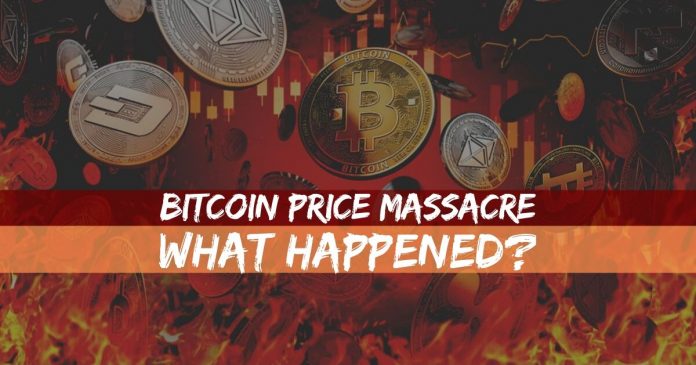 And once again Bitcoin price is facing frightful volatility. This time it unhanded a notable 11.7% of the price in just 1.5 hours. Following the suit are the altcoins. So far, what seemed to be a Bakkt triggered dump has more underlying reasons.

Call it pure coincidence. As soon as the Bakkt platform launched on 23rd Sep, Bitcoin price started stumbling. Within minutes the price started dropping at an even faster pace. And BAKKT got labeled as a big disappointment.

Ava Labs CEO, Emin Gun Sirer happened to tweet about the sudden drop of Bitcoin Hash rate. And it was a significant 30% drop (slipped down from 98,120,057 TH/s to 67,383,654). Some disagree with this linking between Hash rate outage and Bitcoin price drops. But Professor Emin has a sound explanation for the same.
According to Prof. Emin, if 30% of the hash rate disappears it could indicate the network is under attack. And in light of such speculation, the exchanges and retailers might avoid accepting Bitcoins if it further lowers to 51%.
Thankfully enough, it’s not a network attack this time. But the hash rate received a hit by a power outage at Bitcoin mining operators based out in Canada and Kyrgyzstan. As we kept a close watch on the hash-rate graph, it seems to have settled back to normal.
Recently, AVA Labs Avalanche token was reported to be explored by Coinbase for its future exchange listing. Here is the AltcoinBuzz detailed review.

And then this happened

As Bakkt was about to close day-2 of its launch someone moved 10,000 BTC. The close to $86 mn movement was notified by Whale Alert twitter handle. And in the already volatile market Bitcoin price could not sustain such a massive movement. The tweet reads, “ 10,000 #BTC (86,898,180 USD) transferred from unknown wallet to unknown wallet”
In the last 24 hours, the Bitcoin price has dropped by 13% and is trading close to $8,468 at press time. Thus, it seems like Bakkt is not really to blame for the crash.
Previously, we alerted the community about a Bakkt impersonator on Twitter. 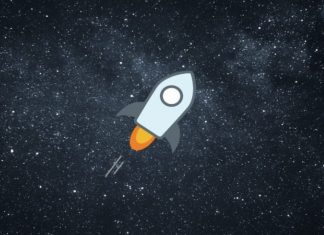 Luc Lammers - February 24, 2019 0
Earlier this week, during the IBM Think 2019 Conference, an IBM executive has hinted at a cross-border payment announcement that includes the Stellar Blockchain.  Jesse Lund, IBM’s VP for...