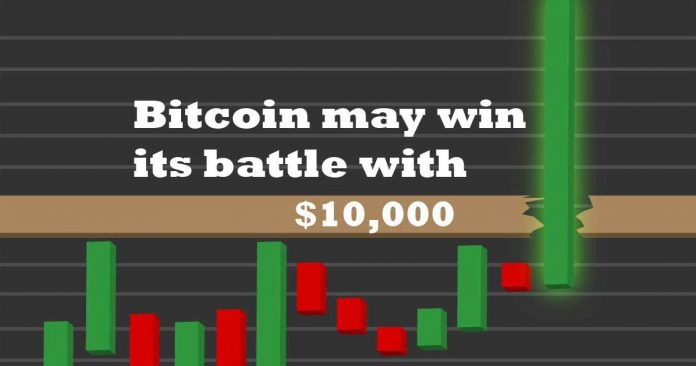 It has been a volatile year for Bitcoin. In the past six months in 2020, Bitcoin has already visited both $10.4K and $4.2K. Of all price points, however, Bitcoin’s longest battle has been with the $10K price point.

Although Bitcoin had a few closes above 10K in February, it has not achieved a close over $10K since. It is not for a lack of trying, though. Bitcoin has made three attempts at the 10K barrier in the past month, almost reaching $10.2K before returning to 9.5K by closing time on June 2nd. Bitcoin is now in a position to make its fourth attempt at $10K, sitting around $9.7K at press time.

Two main factors will decide if Bitcoin can stick a close above $10K. Those being trading volume and institutional buying. There is good news and bad news when looking at these aspects, so we will start with the bad news.

The bad news is that Bitcoin trading volume is trending downwards since the price of BTC fell from $10K a week ago. Trading volume right now is at some of the lowest numbers it has been in 2020. Bitcoin will absolutely need to see an uptick in these numbers if it is to secure a $10K close. 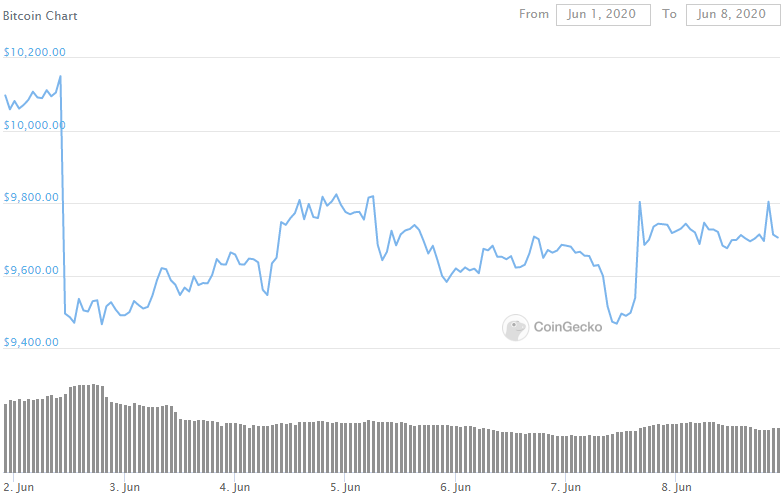 However, the good news is that institutional buying remains substantial. Grayscale, the New York-based Digital Currency investing company continues to buy large amounts of Bitcoin. Kevin Rooke recently tweeted the image below, which shows a huge amount of Bitcoin added to Grayscale’s holdings.

Another massive week for Grayscale.

As his points demonstrate in this next graphic, Grayscale has been increasing their Bitcoin investments steadily since Q1 2019 and has recently hit an all-time high of $30M per week in Q1. 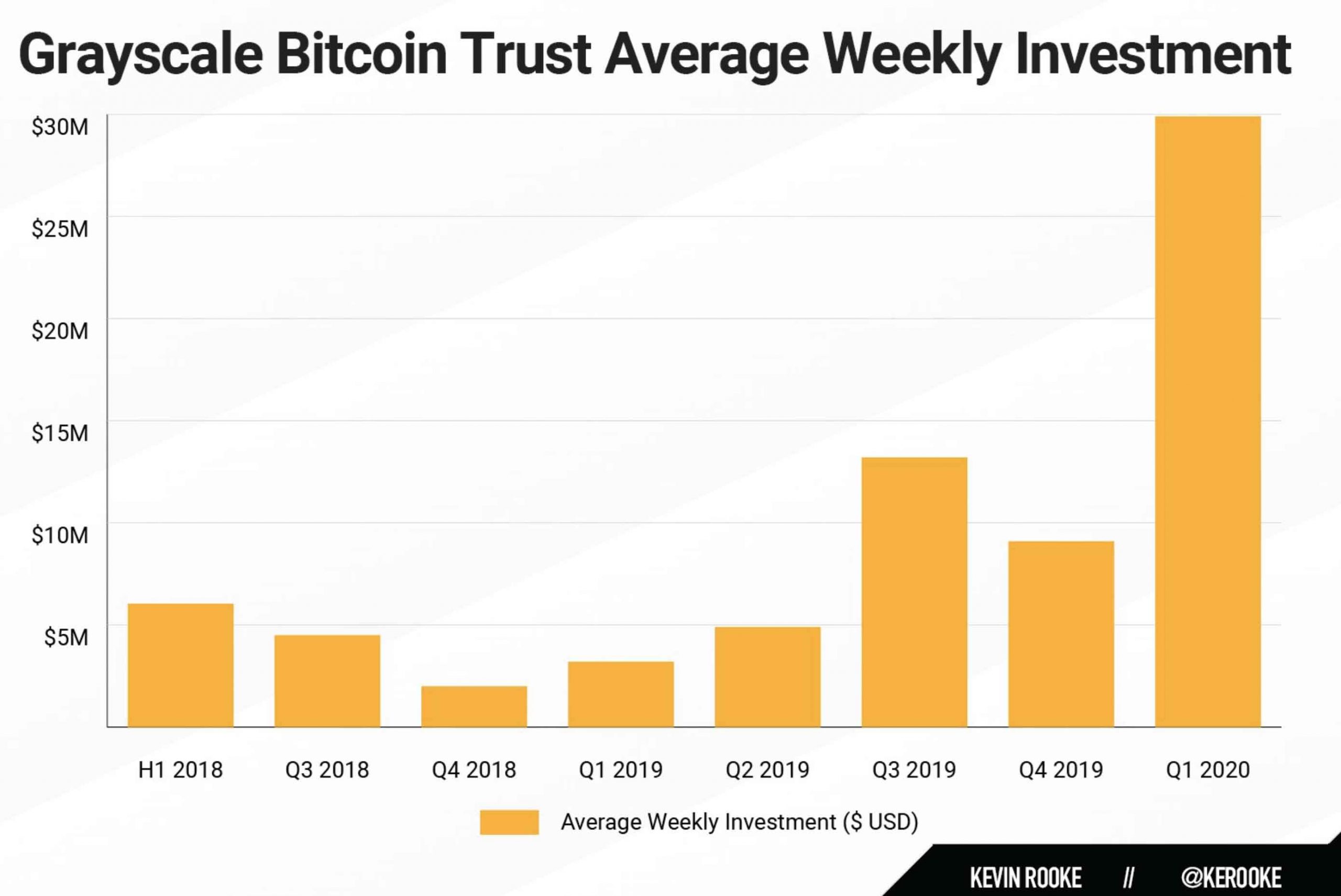 $10K is of course a very tough psychological barrier. There are many skeptics who don’t believe a 5-digit BTC is rational, but there are also very many people who get excited about a 5-digit valuation. As evidenced by late 2017. Bitcoin should get there if institutional spending stays the same and volume improves a bit. 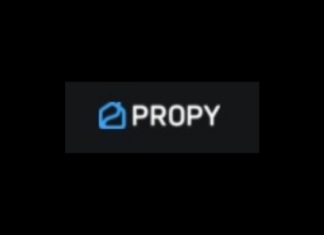 Lawrence Mike Woriji - February 11, 2022 0
Nonfungible tokens (NFTs) picked up steam in 2021, thanks to initiatives like the Bored Ape Yacht Club and CryptoPunks. However, 2022 seems to hold...