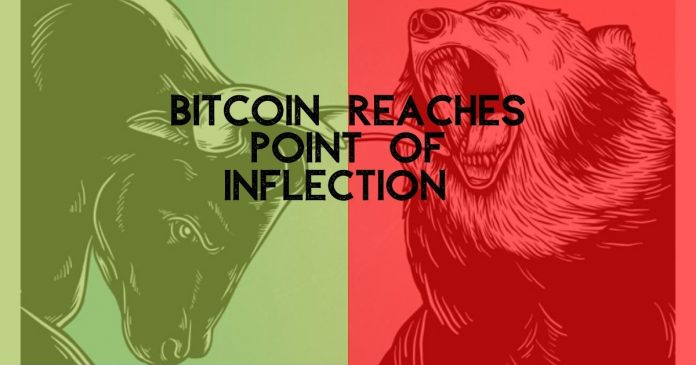 The confusion is at its peak. After Bitcoin price sudden uptick on the 27th of November, it has fallen from $7,778.91 to $7,300. The recent short-lived rally was expected to keep it over the $7400 support level. However, Bloomberg’s trading chart indicates that the price of BTC might shed close to $1000 within 24 hours. In case of such an event, the BTC trading should amplify.

From an optimistic outlook, if there is a Bitcoin price bounce, the Oct. 25th scenario might recreate itself. Back then, BTC gained close to $1500 within 12 hours. According to the trading envelope shared on 2nd Dec, the BTC is trading closer to the lower end ($6759.13) of the envelope at $7290.19 (press time). If the decrease continues, the price might head straight to the $6000 mark. 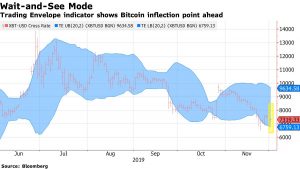 Crypto veteran and analyst @kingthies also states it is time to sell. It might be wise to listen to him as the indicators proved themselves right in mid-2014 and December 2017.

It is also noteworthy that his charts are quite in correlation with what Bloomberg indicates: a price convergence to $6000, the next support level.

Most recently, the market also felt the burn due to Ethereum research scientist Virgil Griffith’s arrest on 30th November. Griffith has allegedly leaked some highly technical information to North Korea. As the news made rounds, Bitcoin lost 7% of its price on Monday.

Besides, China’s unfavorable stance toward crypto is having its effect. Dan Matuszewski, a principal at CMS Holdings, told Bloomberg “The big narrative is around what’s going on in China. What you started to see is China cracking down on a lot of the elements of crypto that have been operating inside the country.” 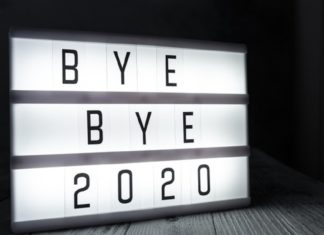