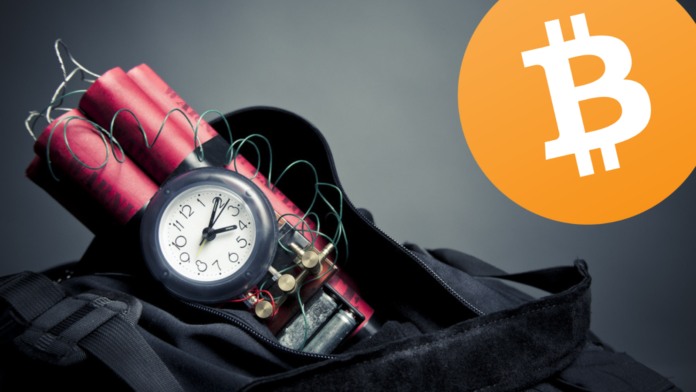 United States, Canada, New Zealand, and Australia are panic struck as multiple organizations received bomb threat emails. The emails demand $20,000 to be paid in bitcoin or the explosives would be detonated.

Dozens of emails have been received by schools, institutions and business locations. While all the emails are similar in context, the wallet address keeps changing. NYPD has dismissed many such emails as a hoax. Although the building under target was evacuated with immediate action.

As per different emails, the explosives range from tetryl, trinitrotoluene, and hexogen. The emailer claims the explosives to be small and undiscoverable, however, the explosive impact could lead to a significant count of victims.

FBI, police departments, and other law enforcement agencies are trying to keep panic under control. Official buildings of Infinity Ward, Facebook, subway stations in Toronto were evacuated and shut down. The agency has been in continuous communication with the local investigation agencies and is requesting the locals to stay vigilant.

The source of emails has been tracked to be originating from Russia although no transaction has been recorded on any of the shared Bitcoin wallet addresses. The law enforcement agencies have witnessed such hoax threat emails earlier also but till date, no explosive incident has been reported. 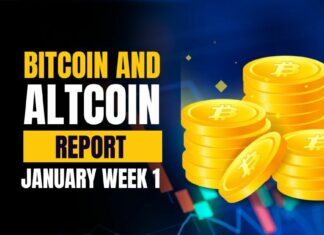