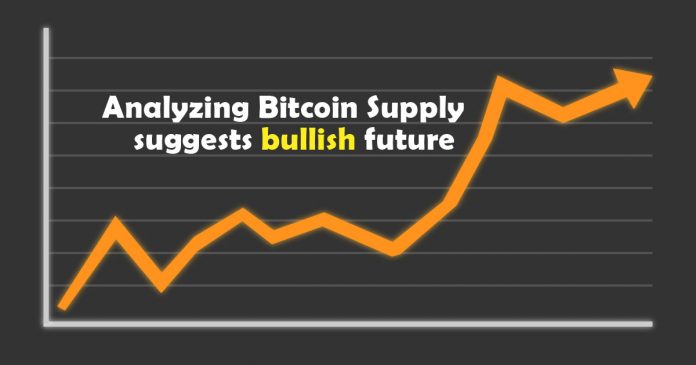 Although the Bitcoin price continues to hang around the $9-10K range, other factors suggest an incoming bull run. Chain analytics shows that the dormant Bitcoin supply, profitable bitcoin supply, and the number of Bitcoin whales are all increasing. These statistics are important because they are approaching levels not seen since the bull run of 2017. 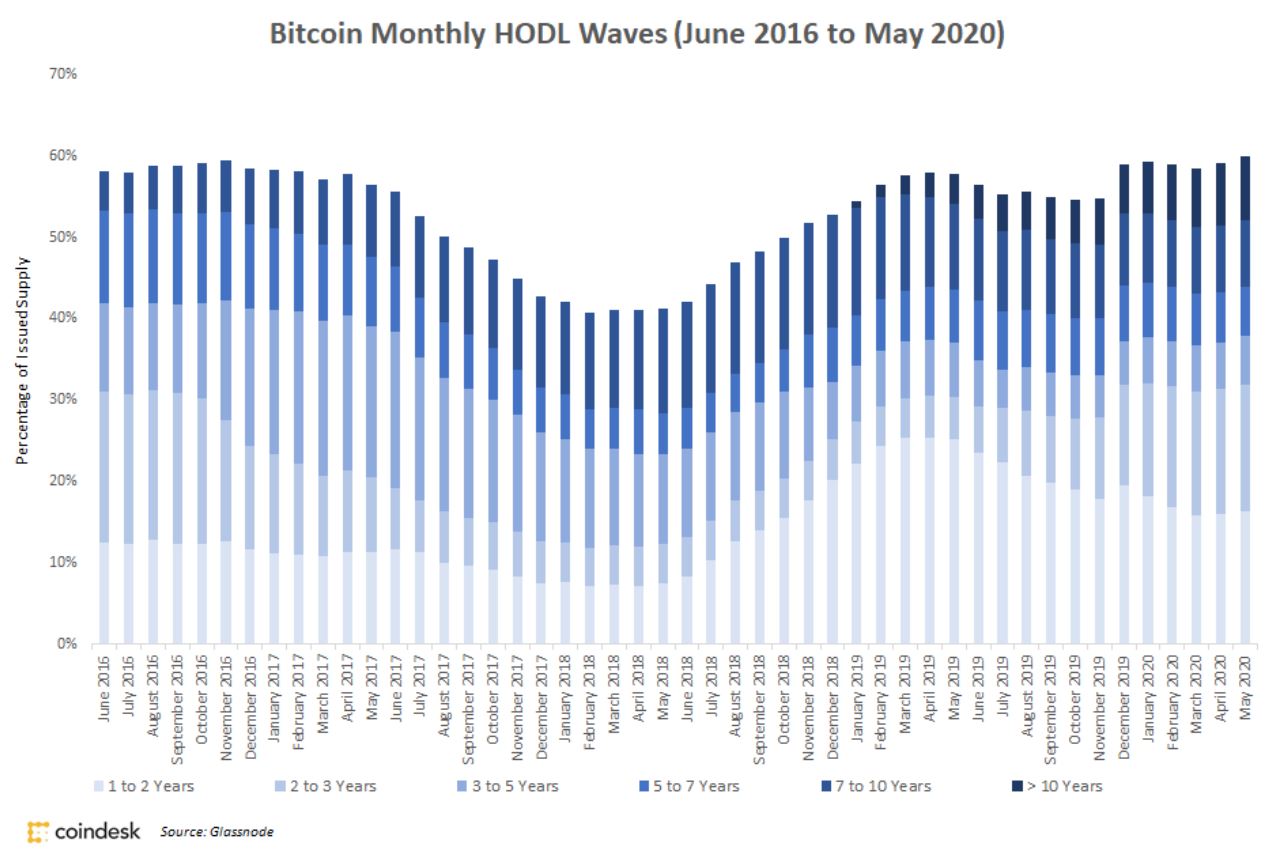 Of course, some of these long term HODLs may not be intentional. It is estimated that around 2.5 to 4 million Bitcoin have been lost forever.

According to data provided by blockchain analytics firm Glassnode, about 87% of the Bitcoin supply is in profit. In Glassnode’s weekly insight update a few weeks ago, they wrote that levels of 90% and higher “clearly marked pronounced bull markets”. 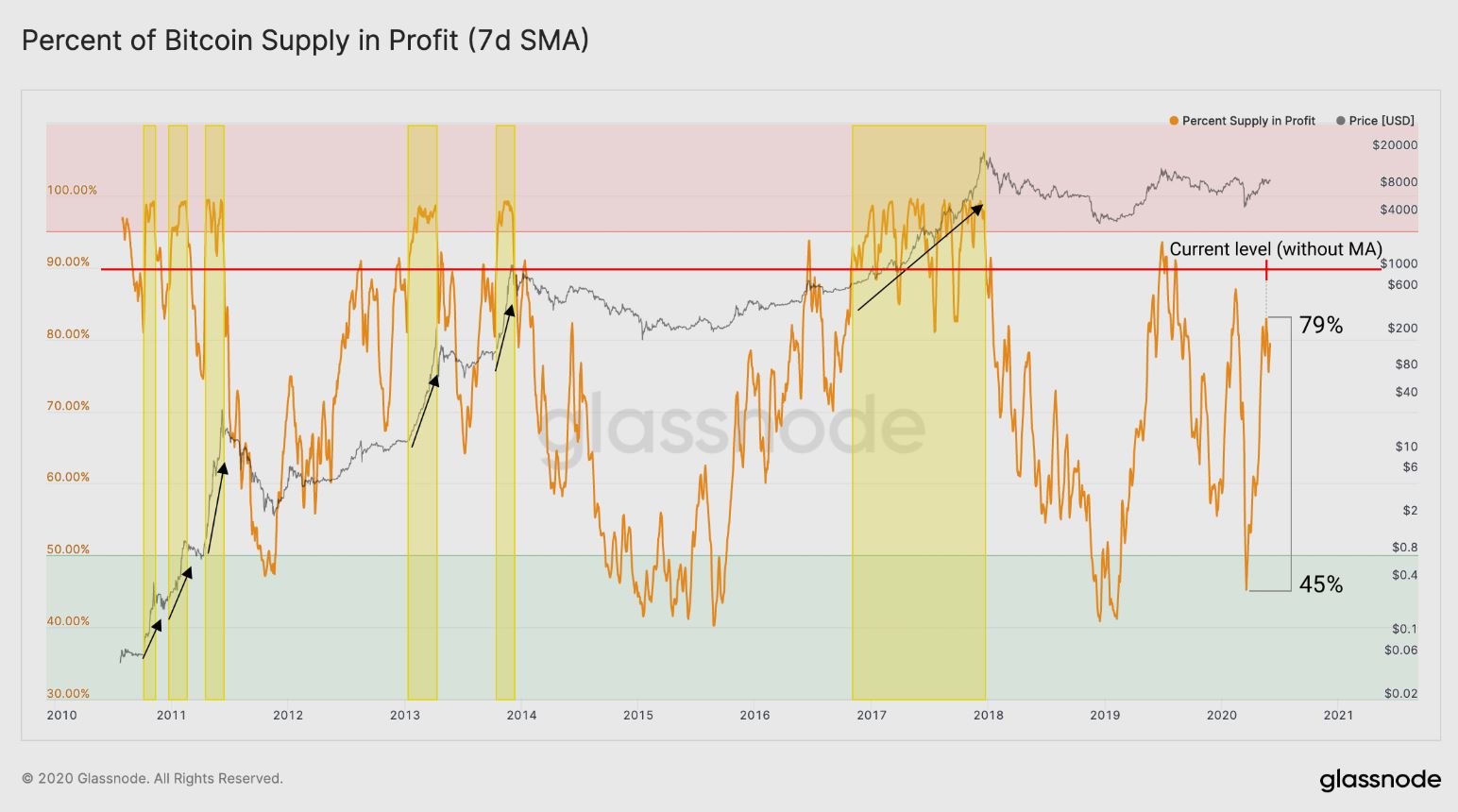 If we define a Bitcoin “Whale” as an entity holding at least 1,000 BTC, then there are 1,882 whales today. This number has been growing since January 2019. The last time that these many whales were around was September 2017, which was right before Bitcoin’s parabolic move to $20k. The red line in the chart below shows the 1,882 whale line. 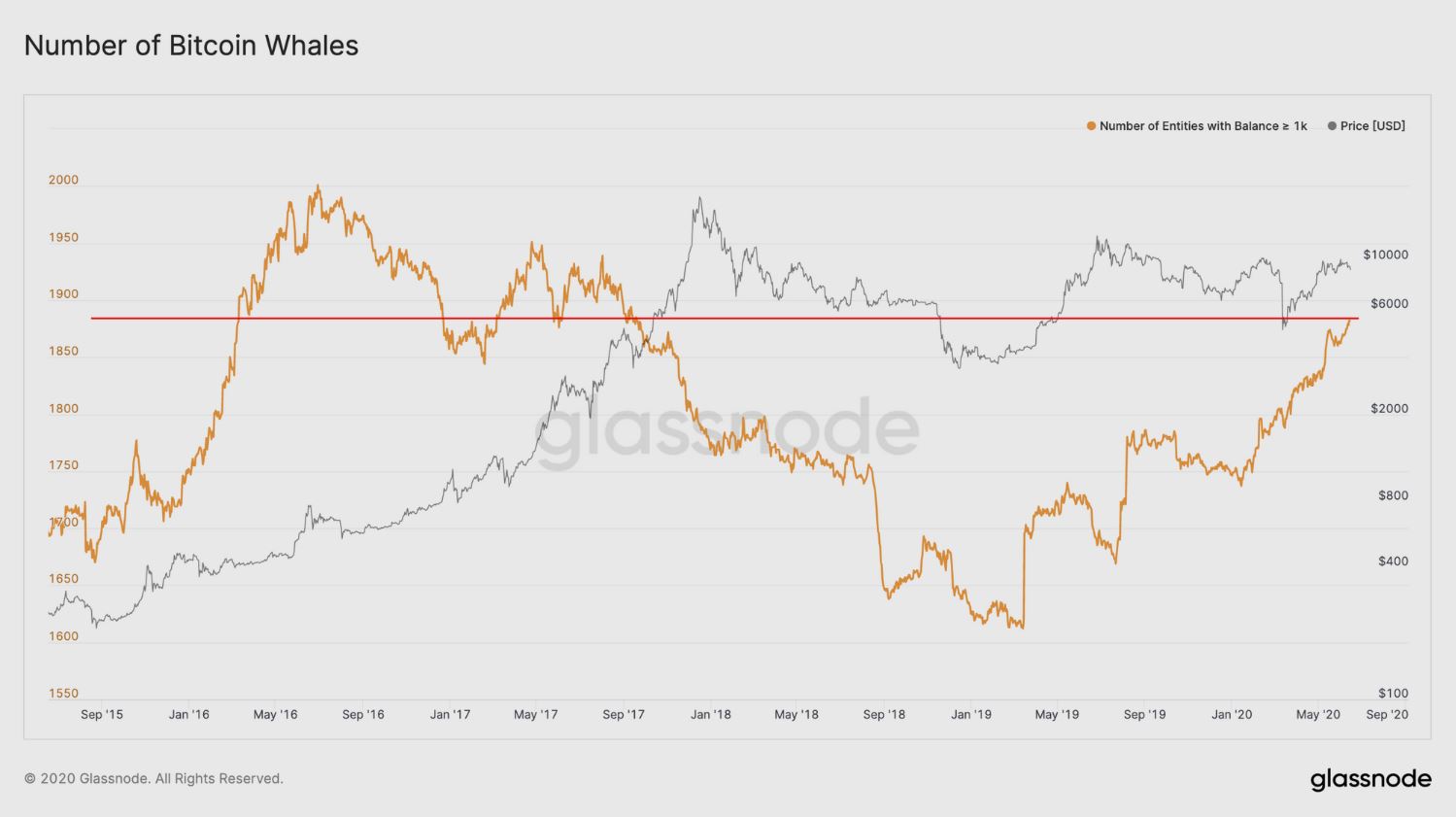 Despite the harsh economic impact from the COVID-19 pandemic, Bitcoin holders are proving resilient. If the statistics discussed above continue to rise, a bull run is very much possible.

Check out the article here to read more about why Bitcoin may win its battle with $10K. 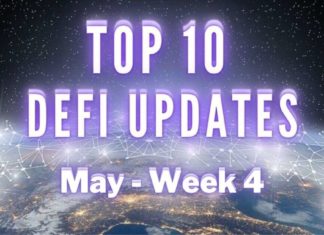 Racheal - May 31, 2021 0
The decentralized finance (DeFi) space has continued to attract the attention of top players, investors, and enthusiasts. To keep users informed, Altcoin Buzz has published...

How to Stake Ethereum, Part 2