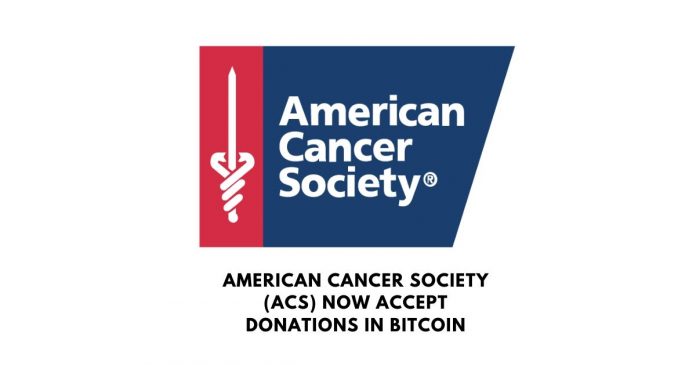 The ACS particularly said that the foundation now accepts donations in Bitcoin through the Bitcoin payment service provider, BitPay.

The non-profit organization focuses on funding cancer research and sees Bitcoin as a medium to provide donors with an extra outlet for donations. The ACS’s executive, Brant Woodward spoke concerning the development. He said cancer affects people from all walks of life.

“Our mission is urgent and in order to accomplish it, we need to engage donors,” Woodward added.

Besides, the non-profit organization claims to rely mostly on grassroots fundraising, particularly among people in their forties and fifties. Furthermore, Woodward said he believes that more and more people utilize cryptocurrency. Thus, young people are more likely to donate.

BitPay claims to be a reputable platform

Bitpay started operations in 2011 as a Bitcoin payment solution. The platform claims to have handled about $50 million in donations since 2017. Organizations like the Tony Hawk Foundation and the American Red Cross form some of the payment solution’s major partners.

Stephen Pair also said: “BitPay verifies the funds and accepts the bitcoin on behalf of the organization and settles the transaction in USD or the preferred fiat.”

Besides, Bitpay says that since 2017 the average crypto donation stands at about $10,000. Also, the payment solution reportedly processes donations at a 1 percent flat-rate fee.

Just to remind, the United Nations children’s agency, UNICEF unveiled its very own cryptocurrency fund. Therefore, donations can be made using cryptocurrency. 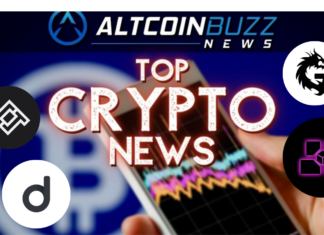 Abhay H - November 6, 2021 0
The market is trading sideways. But that is not stopping some Alts from pumping. Bitcoin falls to the 60k region. Meanwhile, Ethereum returns to...

What Is Binance Pay?