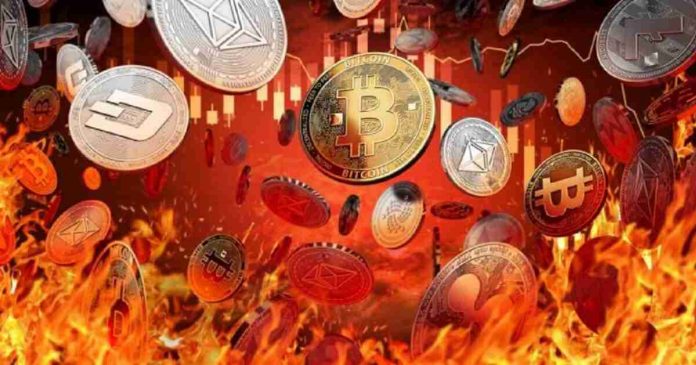 In the last 37 hours, the Bitcoin price was hurled from $9,124.57 to $7,867.52. And it seems every expert holds a different opinion about the underlying reasons for the Bitcoin crash.

Some believe Bitcoin is under the influence of the global financial meltdown, others blame the weak hands selling off pre-halving. But the main reason might be the massive BTC sell-off initiated by the PlusToken Ponzi scheme participants.

A Twitter account that goes by the name @ErgoBTC has revealed the PlusToken’s activities over the last 24 hours. According to Ergo, PlusToken has dumped 13K BTC into the market. And that is what has led to this weekend bloodbath.

Distributions still on/off. Much slower than September and November.

The scammers seem to have unloaded their assets worth $210 million using a mixing service, leaving the assets untraceable.

Ergo is not the only one to believe so. Twitter account @IvanonTech also twitted the dump seems “artificial”.

Unfortunately, Ivan’s “Bitcoin Madness” video was taken down by Team YouTube once again.

This has happened in the past too!

In August 2019, small batches of 50-100 BTC were being unloaded by the PlusToken participants on to the exchanges. And the modus operandi seems to be the same this time too. But this time the unloaded rate seems to be much slower.

Peter Schiff, the gold bullion is not at all surprised by the crash. No wonder he might be a non-believer of this PlusToken BTC sell-off theory too. According to Schiff, Bitcoin has failed to rally when the traditional financial situation was healthy. And with everything melting down now, Bitcoin is just following the steps

There is nothing surprising about this crash to anyone following me on Twitter. I repeatedly warned last week that Bitcoin's failure to rally on the most ideal financial circumstances meant a crash was coming! https://t.co/jGJX8pTQHz

If you're looking for bearish narratives, there are currently 3 that could be impacting #bitcoin
1.) Coronavirus (all markets selling off)
2.) Miner hoarding (typically strong bearish indication)
3.) PlusToken scam dumping on the market again. (They moved 19k bitcoin yesterday)

According to Jacob, PlusToken unloaded 19K BTC. Which narrative do you believe lead to the dump? Let us know in the comments section below. 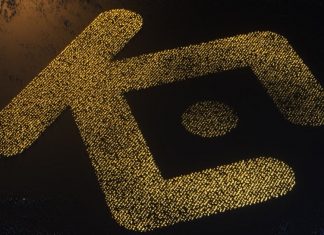 Ifeanyi - July 4, 2019 0
Along with Chromia adding KuCoin as a provider for the Chromia network, KuCoin also announced the development on their micro-blogging site on the same...