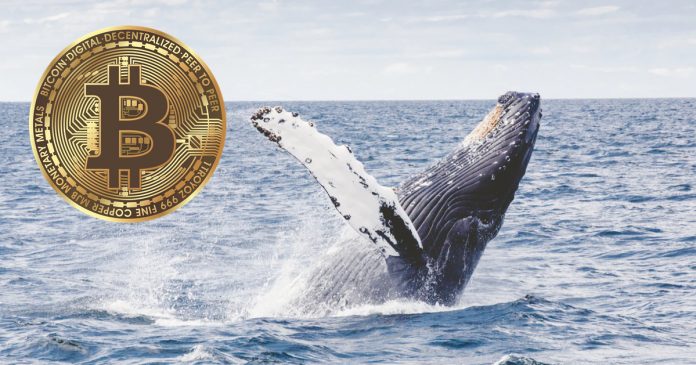 According to Weiss Ratings, a well known financial research firm, Bitcoin whales have been buying up over 150k Bitcoins over the past 60 days. It shows that although the value of Bitcoin is down by 80%, the interest in the digital currency is not going away.

While many retail investors may have left the crypto space after more than 14 months of a bear market, the institutional interest in Bitcoin has not decreased. According to Weiss Ratings, the interest in buying Bitcoin by institutions is even stronger than ever.

Weiss Ratings, a private company which provides research and analysis for consumers and business professionals, sent out a tweet stating that the 100 largest Bitcoin wallets (excluding exchanges) have been accumulating substantial amounts of Bitcoin over the last 60 days at low prices.

100 largest #BTC wallets (not counting exchanges) have accumulated over 150k worth of #bitcoin during the last 60 days. They did this most likely to sell at peak and then buy back in at the lower price. Good for them.

Although Weiss Ratings did not explain how it got the information, the scenario is highly likely. The bitcoin accumulation scenario is likely at this point in time because crypto whales react differently to market movements. Whales tend to buy when most people are fearful.

The tweet from Weiss furthermore corresponds with the opinion of other cryptocurrency influencers. Spencer Bogart of cryptocurrency and blockchain venture firm Blockchain Capital, for instance, mentioned in an interview with Bloomberg Television last week, that now is a good time to buy Bitcoin. According to Spencer, Institutional money should start to flow in since entrepreneurial activity has not slowed down. 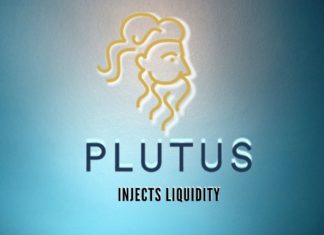 Coinbase Ranked Amongst Top 50 Companies to Work For; Listed Above...