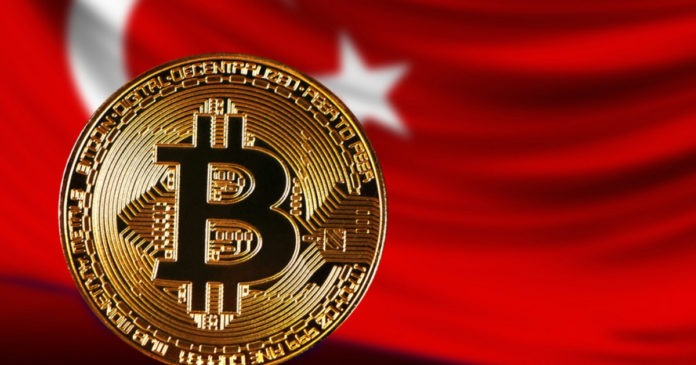 Turkish cryptocurrency exchange trade volumes went up by 37% since October 2018. Despite a bearish year, Turks trusted the volatility of the crypto market over the rising economic inflation rates.

Lira, the national currency of Turkey lost a fifth of its value in August 2018. Analysts and economists stay concerned about the rising inflation that hit a 15 year high in September 2018.

The Financial Analysts at Goldman Sachs came up with an alarming prediction, that states the consumer price inflation in Turkey would touch new highs at around 27 percent in the first quarter of 2019. According to a study conducted by Slate, from March 26, 2018, to April 6, 2018, around 18 % of the Turks own cryptocurrency, while only 9 percent of Europeans held any kind of digital coin.

The increasing financial instability for the summer of 2018 led to concerning devaluation of savings, investments, and pensions.  The young Turks invested in crypto to protect their savings from the impact of increasing inflation rates.

The lira crisis was sparked in August by the new U.S. tariffs on Turkish steel and aluminum imports. It was also a month of notable increase in the rising popularity of Bitcoin despite the coin facing a 10% price drop in the same month.

Prominent Turkish-American computer science professor Emin Gun Surer, pointed out that the Turks are drawn to financial schemes with a high-profit margin. According to him mostly the young population is eager to participate in the world of crypto. 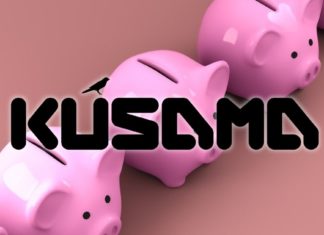 How to Participate in Crowdloans from Kusama

Ruma - June 12, 2021 0
The Kusama and Polkadot networks have a limited number of parachain slots. The network allows the parachains to acquire Kusama (KSM) for the parachain...