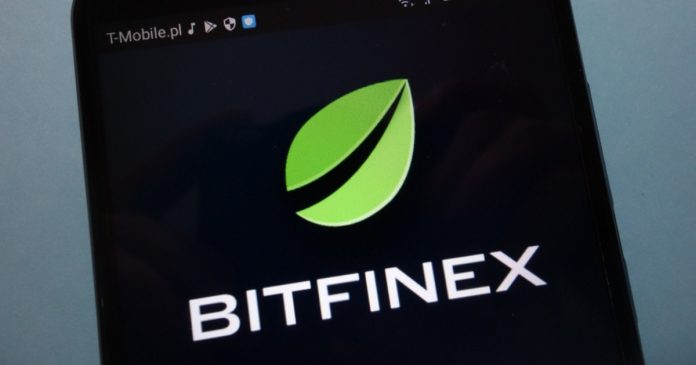 Two of Bitfinex shareholders have revealed that despite the New York Attorney General’s allegations, which were fraud allegations regarding the crypto exchange and Tether, Bitfinex will be able to unfreeze the $850 million it lost. They expressed their support and assurance to Bitfinex.

According to reports , Zhao claims Devasini told him the exchanges needs a “few weeks” to unfreeze the $850 million that was stuck with a third-party payments processor called Crypto Capital.

He was quoted saying: “The funds were in several banks in Poland, the US and Portugal. So, I’m not sure but that’s what I heard.”

Further details about the fraud claims

Last week, Bitfinex was accused by the New York Attorney General of having an $850 million hole since late 2018. It reportedly covered the hole by borrowing millions from Tether.

Crypto Capital reportedly claims the funds were seized by government authorities in various countries. But, Bitfinex’s management believes the firm may have engaged in fraud.

According to reports, to cover the ordeal Bitfinex reportedly got a $625 million transfer from Tether. This transfer happened between November of last year and March of this year, before it was returned. Then, a $900 million line of credit was gotten from the firm and secured by iFinex shares.

According to the New York AG, both Bitfinex and Tether are engaged in the fraud.

Shareholders still behind the company

Shareholder Zhao, when asked about his perspective, claimed he wasn’t perturbed and he trusts the companies. He highlighted how they survived a setback in 2016 and a freezing of their funds by Wells Fargo back in 2017.

Tian Jia, another Bitfinex shareholder, revealed he’s still in support of Bitfinex. The company’s executives has also been in touch with him throughout the incident, he added.

To Tian, Bitfinex’s management will try to get the funds back by approaching Panama and the U.S. Attorney General. 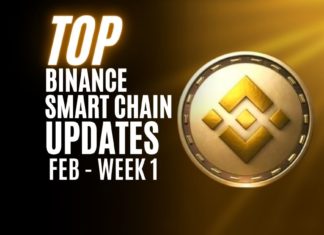 David Abel - February 7, 2022 0
After every week, there are usually updates from the Binance Smart Chain (BSC) ecosystem. To keep readers informed, Altcoin Buzz covers some of the updates from...