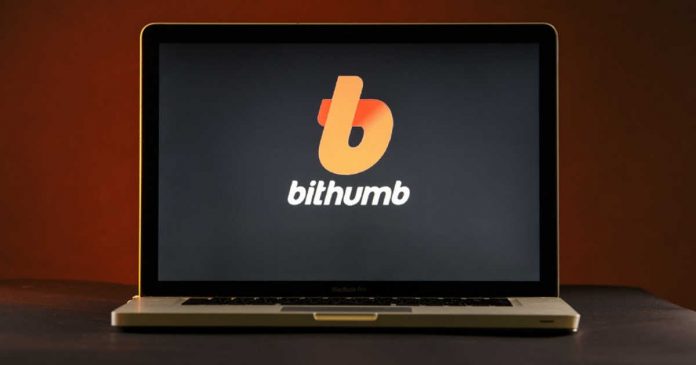 Bithumb, a South Korean crypto exchange has carried out an external audit of its funds after its March 29 major hack. The cryptocurrency exchange company released the result of its finding in a statement on April 11.

Bithumb Hack Believed To Be An Inside Job

South Korea’s biggest crypto exchange company Bithumb, lost about $13 million two weeks ago in a hack believed to have been carried out by an insider.

In light of this event, Bithumb has decided to use a third party to audit its reserves while assuring customers that all their funds have not been tampered with as they were mainly kept in cold storage wallets.

In a statement made by Bithumb following the 14 billion EOS hack, the exchange claimed that the hacked funds were those belonging to the company.  All customer funds have always been kept in cold storage. Bithumb also stated that all remaining funds in hot storage will immediately be transferred to cold storage wallets.

Immediately after the hack, Bithumb released a statement asking users to lay off making deposits until after it completed its audit using a third party

The company stated that it will ensure due diligence and accountability on all assets in their care through a reliable external audit, and ensure that all assets are managed in a safe and systematic manner.

This is not the first time Bithumb have faced security issues. August  2018, it reported the loss of tokens worth about $30 million.

According to its audit reports, the exchange reportedly lost about $180 million in 2018. The bear market made 2018 a generally difficult year as Bitcoin reached a low of $3,100. The hacks did not make it any easier for Bithumb, regardless of this, the exchange company experienced a 17.5 percent increase in sales. 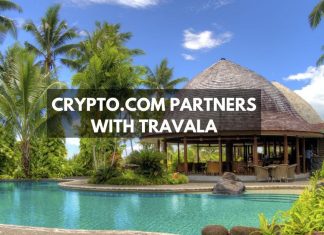 Racheal - February 28, 2020 0
Crypto.com has announced a strategic partnership with cryptocurrency-based hotel booking platform Travala.com. According to the announcement, the partnership will expose over 1 million users of...

Report: Over Half of SUSHI Farmers Have Sold Their Swag