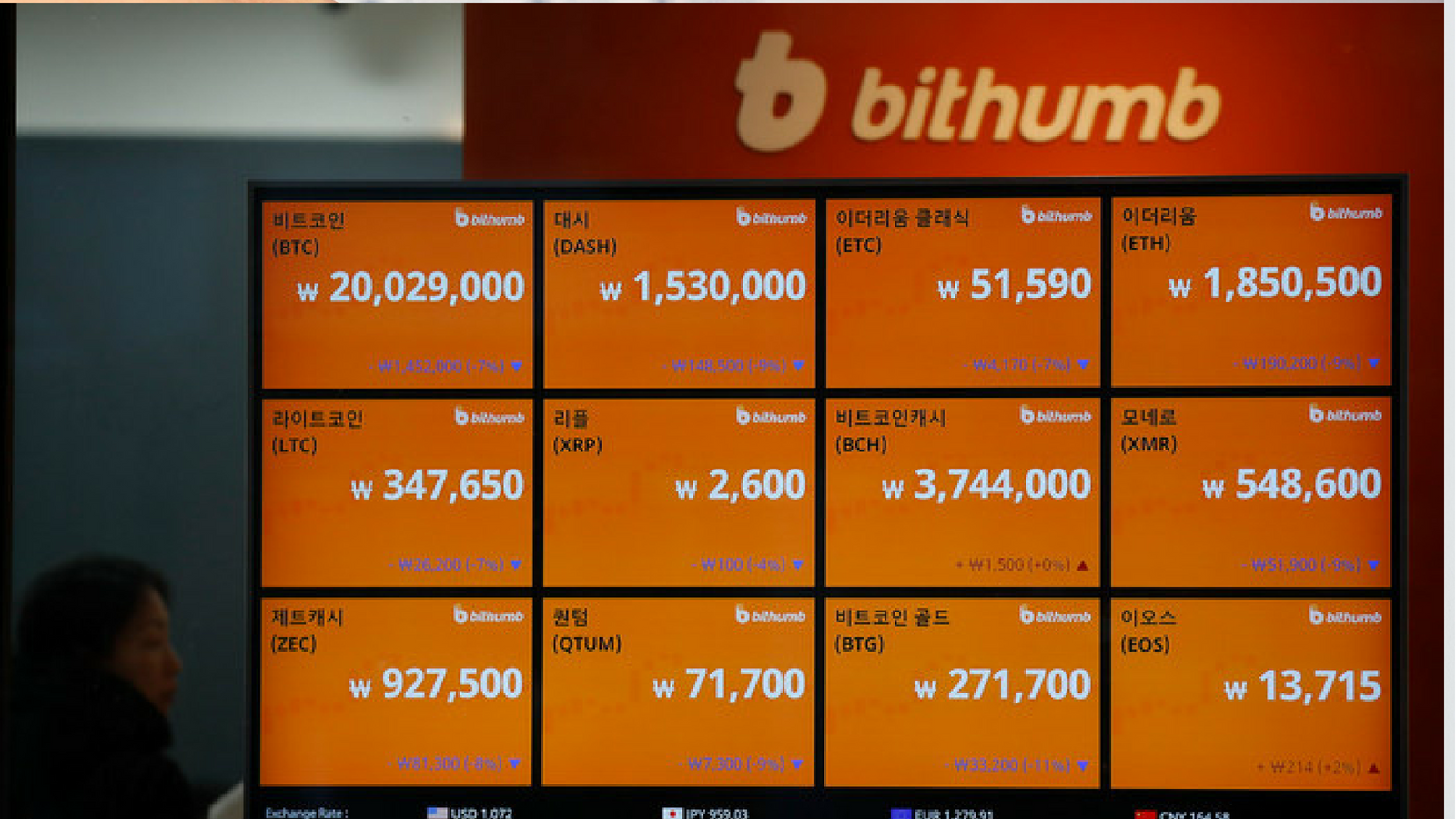 Bithumb, one of the largest crypto exchanges, which has been recently hacked, published a report, in which it claims that it managed to recover almost half of the hacked funds. The losses are now down to $17 million.

The hacking happened on the 20th of June. Back then the suspicion was that the hackers “had planted malicious coding into the wallets, which lead to over $30million being ransacked from its user accounts.”

Today’s announcement clarified what was stolen and in what quantities. So the hackers took hold of  2,016 Bitcoin (BTC), worth about $12.3 million by press time, and 2,219 Ethereum (ETH) taken, worth about $965,000 by press time. More cryptocurrencies are listed. Besides, following the last week’s heist, CoinMarketCap shows that the trading has dwindled  – from $400 million to $124 million.

Bithumb claimed that the recovery has been possible because of prolific collaboration with other exchanges which helped track down hackers. They made sure that the money returned to the original wallets. The moving of funds from hot wallets to cold wallets also contributed once again reminding how important cold storages are.

Besides, you can now apply for a compensation of your funds using these two links — on your PC and on your mobile. The company also states that “We are currently undergoing a complete replacement of current wallet system as well as freezing all customers asset in order to prevent any further cyber attacks and to provide higher security for our customers.”

The company also stresses that it takes full responsibility for the misfortune and “would like to organize a compensational airdrop event so as to express our appreciation and acknowledgment for our customer’s understanding and participation.”

Bithumb’s reaction is strikingly different compared to some other wallets, like BitGrail. The latter was hacked back in February leading to a loss of 17 million Nano (XRB) worth $187 million at the time. The company was hesitating to refund the stolen costs until the victims filed a petition. An Italian court has decided to seize the company’s assets, including Bitcoins and XRB.

A number of other exchanges have also been hacked at different times, including Coincheck and Coinrail, resulting in a massive financial loss. The Coinrail hack alone granted the hackers $37.2 million

Buying Pizza with my Bitcoin: Then and Now