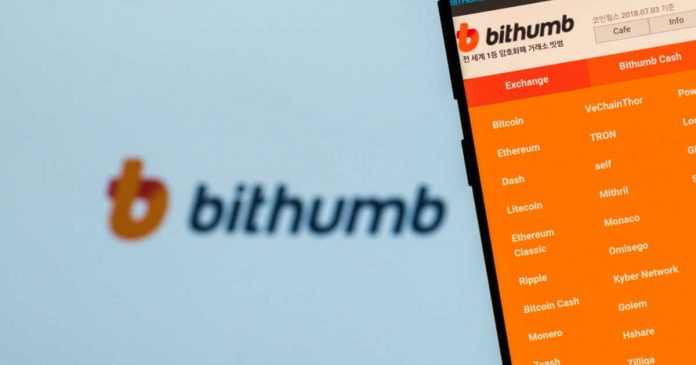 According to a press release, the South Korean giant has secured a whopping $200 million in a Series A funding round. This money will be used for expanding the international side of Bithumb. Moreover, the exchange promises to add new trading pairs.

The fund which has invested in Bithumb is based in Japan. However, it oversees investments that originate in Europe and the U.S.

“The fund shared our vision of creating a global digital exchange platform that can efficiently transfer value across borders with lower costs, which was the key rationale behind this investment decision,” BXA stated in the press release.

On the recovery road

The news about the funding shows that even though Bithumb has suffered from multiple hacks, investors keep faith in it. To remind, in August, the exchange lost worth about $30 million. In March, about 3 million EOS tokens and 20 million XRP tokens have been moved out of Bithumb’s hot wallet. The South Korean exchange claims that insiders might have carried out the hack worth $13 million.
Despite all these issues, Bithumb seems to enjoy a positive reputation. This might be due to the fact that Bithumb sticks to the policy of reimbursing its users. It also makes sure to address its customers concerns. For this reason, the exchange has recently issued an external audit that shows that Bithumb’s cold storage wallets have not been tampered with. 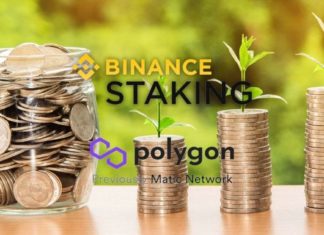