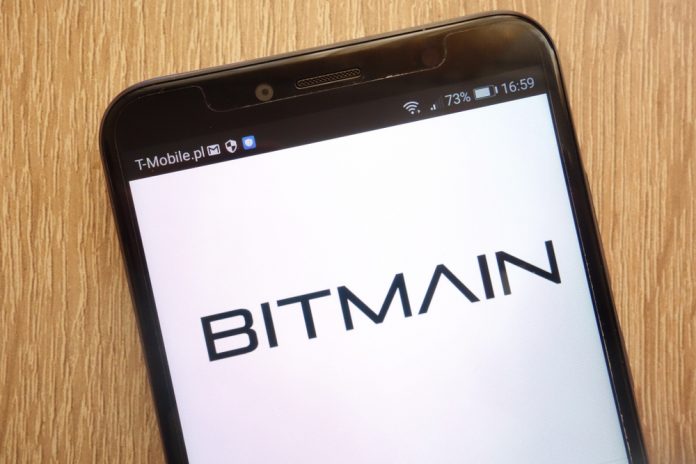 Reports from Bloomberg says that Bitmain is in talks with advisors over a U.S. public listing. The IPO is expected to take place in the second half of 2019.

Bitmain is the world’s largest manufacturer of crypto mining devices. They have plans to lodge documents with the United States Securities and Exchange Commission next month.

September last year, Bitmain submitted fillings to launch an IPO on the Hong Kong Stock Exchange (HKEX). But, their effort apparently met resistance and the firm’s fillings eventually lapsed in March this year. Although, in February, a document suggested that Bitmain could have amassed losses of $500 million in the third quarter of 2018. The losses are believed to be a result of last year’s bear market in the mining sector.

Based on one of Bloomberg’s sources, Bitmain will likely reduce its previous fundraising target to within the range of $300 million and $500 million during the U.S. offering. Although, it’s believed that the figure is not yet set in stone. Bitmain initially planned to generate $3 billion from the HKEX share offering.

Bloomberg further reported that the preparations for the U.S. IPO is still in preliminary stages and are subject to a number of changes. When inquired, Bitmain declined comments on the news. But earlier this month, it was reported that a new crypto services venture was close to launch by ex-Bitmain CEO Jihan Wu. 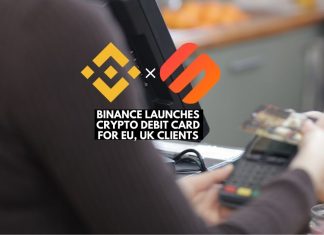 Daniel Abel - July 15, 2020 0
Binance has announced the release of its crypto debit card that allows its clients to pay for goods and services with digital currencies in...