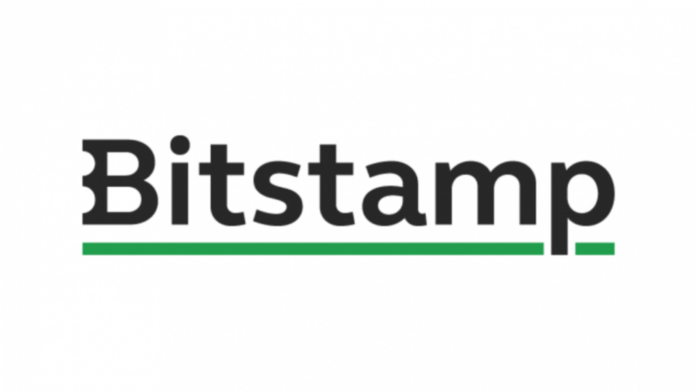 The Luxembourg based cryptocurrency exchange Bitstamp has been sold to a Belgian investment company called NXMH. The new Belgian owner of Bitstamp is a subsidiary of NCX, a big South Korean Firm. NXMH manages over 2 billion euros in investments and the parent company, NCX, is also the owner of Korbit.

Bitstamp, currently the 28th largest cryptocurrency exchange based on daily volume, has been sold in an all-cash deal to the Belgium based investment company NXMH. Financial details about the acquisition have not been released yet.

In a press release, the CEO of Bitstamp, Nejc Kodrič, said:

“Today I am pleased to announce that Bitstamp has been acquired by NXMH, a Belgium-based investment company. Bitstamp has been regularly approached by suitors for quite some time. The reason why we finally decided to sell the company is a combination of the quality of the buyer, the quality of the offer and the fact that the industry is at a point where consolidation makes sense. A major factor in agreeing to the sale is that the mission, leadership, and vision of the company remain the same.”

With the new acquisition, the BitStamp CEO will retain a 10 percent share of the company while the new owners, NXMH, will have the majority of the stakes (80 percent).

“The sale wasn’t planned. There was no active effort to go around and solicit buyers. The vibrant industry last year sparked potential interest from buyers to make a footprint in the industry. We started to get approached by buyers in the middle of last year”

The new owners of Bitstamp have enough money to burn. They have over $2 billion in administrations and are the European subsidiary of NXC. Apart from Bitstamp, NCX also owns Korbit, another South Korean cryptocurrency exchange with decent trading volumes.

Going forward, both Bitstamp and Korbit will work independently. 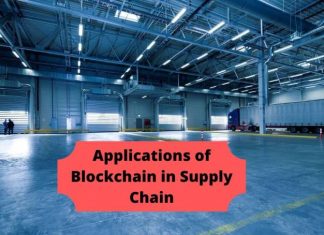 9 Benefits of Blockchain in Supply Chain

Ani - January 26, 2020 0
The supply chain consists of a complex network of suppliers, manufacturers, distributors, retailers, and consumers. Consequently, a product goes through multiple stages in its...