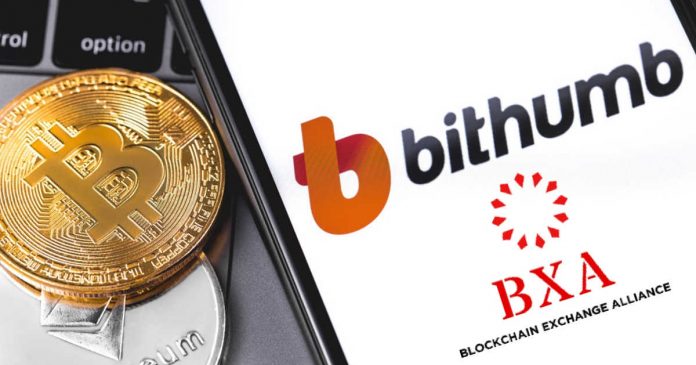 In a recent interview, BXA’s CEO BK Kim elucidated BXA’s current strategy. According to him, it involves a so-called reverse merger route which is essentially buying a publicly traded company on exchanges, like Nasdaq and NYSE.

BK Kim explained the reasoning behind this route. He posits that it is a speedier way than launching an IPO. It is also cheaper, as it can significantly reduce listing fees which are sitting at circa $6 million.

He states that BXA has already consulted with relevant parties in the U.S. One of them reportedly confirmed that BXA can implement such a reverse-merger plan.

BXA’s CEO also went on to disclose its plans in Asia. According to him, the company is planning to make a foray into the Japanese market. Currently, it is seeking potential partners with the intention of establishing a joint venture for a crypto exchange. The latter should be overseen by a Japanese watchdog.

He also discussed the potential acquisition of up to 70% of Bithumb’s operator, BTC Holdings, making it clear that BXA already owns more than 50% of the exchange.

He added that Bithumb might soon list BXA’s native token, BXA. However, this will require considering regulation and its potential impediments.

Previously, Altcoinbuzz reported that a Japanese ST Blockchain Fund invested $200 million into BXA. The positive development happened, in spite of the fact that Bithumb has been recently hacked. The exchange suffered a loss of $13 million, according to an external audit. 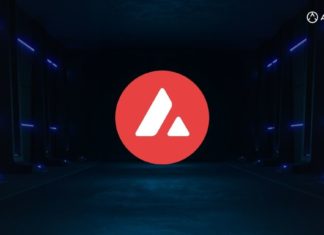 Avalanche Plans to Focus on Subnets Following a Successful Q1