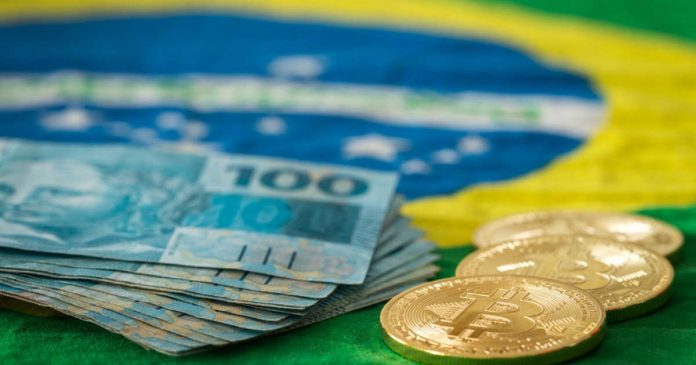 Based on the report, the arrested man has an extensive criminal history, including drug trafficking and murder.

Based on publications in Brazilian news outlet Zero Hora, the South American police have made an arrest. The arrest is related to a suspected crypto money laundering scheme.

It is believed that the State Department of Drug Trafficking (Denarc) in Porto Alegre, encountered a house where cryptocurrencies were being mined. This was when they were on the trail of a suspected drug trafficker.

Due to the relative scarcity of Bitcoin mining in the region, the police went into the house. During a cursory search, 25 solitary Bitcoin mining rigs were found. The rigs ran around the clock and were powered by sophisticated software and hardware.

The police later found the supposed resident of the house. The man claimed he had rented the entire building and was operating the Bitcoin mining business as his personal investment.

Although, his operation wasn’t illegal. But, the man was charged with the illicit use of electricity. The police claimed he had stolen the electric power used to run the mining rigs.

According to reports, upon further search, the police found a pistol with an erased serial number. They also found a motorcycle whose plate numbers were cloned.

This created suspicions that the man could be working for a drug trafficking and money laundering organization.

The police took the man into custody and seized all his hardware. The hardware was suspected to have been smuggled from China.

Based on further reports, the accused has an extensive criminal history but the most gruesome includes drug trafficking practices and the murder of a military police officer.