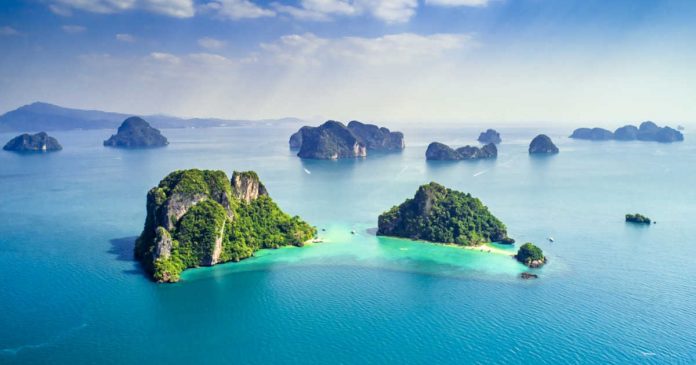 Chad Elwartowski and his girlfriend, Supranee Thepdet, have been accused of violating Thailand’s sovereignty by building a home in the middle of the sea.

Chad Elwartowski and his girlfriend, Supranee Thepdet, also called ‘Bitcoin Girl Thailand’, have both been arrested after building a home in the middle of the sea. These charges could threaten the nation’s independence after authorities found their ocean-based home which was located about 12 nautical miles from the Thai coast.

The country’s navy has accused Chad Elwartowski of violating the nation’s sovereignty. Although, Elwartowski claimed the floating ‘living platform’ in the Andaman sea was built in his chase for ‘freedom’. Elwartowski said their home was 13 nautical miles, which he said is just outside of Thailand’s territorial waters off the shore of Phuket island.

The couple has allegedly built the platform in international waters with the aim to set up a permanent outpost out of any state territories. The structure was said to fall under the jurisdiction of no government but still inside Thailand’s exclusive economic zone according to local media sources.

“The navy and its team found a concrete tank floating on the sea but there was no one on it. So they filed a charge citing criminal code article 119.”

The penalty could be as high as a death sentence

If an official charge is placed, the maximum sentence Elwartowski could face is the death penalty.

The couple openly said that they are on the run from the nation as the military in Thailand wants them dead.

According to him, in Thailand a narrative is set, then the narrative is placed in the media then it is executed. To Elwartowski, the narrative is that they are a threat to national security and they could be facing life in prison or death. 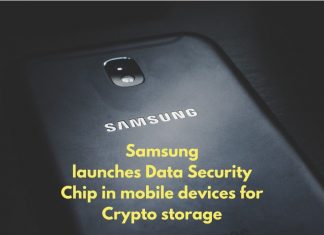 Ani - March 4, 2020 0
Samsung has introduced a new security chip and advance software that will enhance the security of its smartphones to store cryptocurrencies and other related...

How To Use Fibonacci Retracement Indicator To Trade?